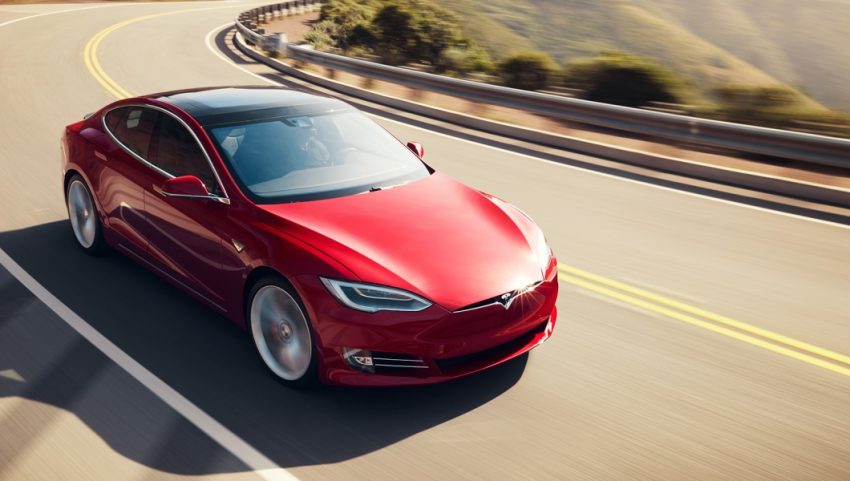 With the consumer demand for sustainable transportation growing rapidly, Markham-based insurer Aviva Canada has announced a partnership with Tesla Motors for Canadian owners of the popular high-tech vehicle.

Response to the InsureMyTesla initiative with Aviva was well-received. “The Aviva-Tesla partnership is great for the Tesla community”, said Wilf Steimle, president of the Electric Vehicle Society. “With the cost of EV ownership declining and interest increasing, insurance geared toward EV owners is a great thing. The partnership means Tesla owners will deal with an insurer who understands them and their car.”

As they need to be licensed to sell insurance, Tesla employees will instead direct all interested customers to Aviva Canada specialists who are familiar with the dynamics around electric vehicle (EV) ownership and can provide insurance advice.

According to the Bloomberg New Energy Finance report released in July, EVs will account for 54 per cent of new car sales by 2040. A significant increase in sales will occur in the second half of the 2020s due to a substantial fall in lithium-ion battery prices, predicted to decrease by 70 per cent by 2030.

Tesla currently offers a self-parking feature which the driver needs to activate. Its self-driving autonomous technology has been demonstrated and tested by many institutional and industry researchers, but the company awaits jurisdictional law changes to allow it to be activated.

Aviva plc, headquartered in England, has also expressed enthusiastic interest in insuring driverless vehicles. The company’s Connect Car report, released this summer, surveyed 2,134 drivers in the United Kingdom who drive at least once a week. One in five said they would use a driverless car. In most jurisdictions, drivers are legally required to have auto insurance. The role of an insurer and who is responsible in the case of a driverless vehicle accident is currently being explored by the insurance industry and its stakeholders. The town of Sion, Switzerland has been operating two driverless buses since 2016 and recently announced plans to expand the service. The country is drafting legislation to allow driverless cars. California recently announced it will allow self-driving cars in 2018, but this conflicts with the proposed U.S. federal law which wouldn’t allow autonomous vehicles. In 2016, the Ontario Government announced a 10-year pilot project to test autonomous vehicles in the province. With varying degrees of automation, there are a significant number of driverless train systems in operation globally, including airports and mass-transit rail networks. The first fully unattended opened in Kobe, Japan in 1981.

Paul Heybourne, Head of Digital Innovation Operations, Aviva, said, “As with any new technology, there is some nervousness about driverless cars, but many drivers admit this is because they don’t know enough about them, so any concerns will inevitably wane over time. Technology is evolving at an unprecedented pace, so it will be fascinating to see whether consumer adoption will match.”

The InsureMyTesla program initiated by Tesla is available in the United States and other countries where the automaker has identified an insurance partner.