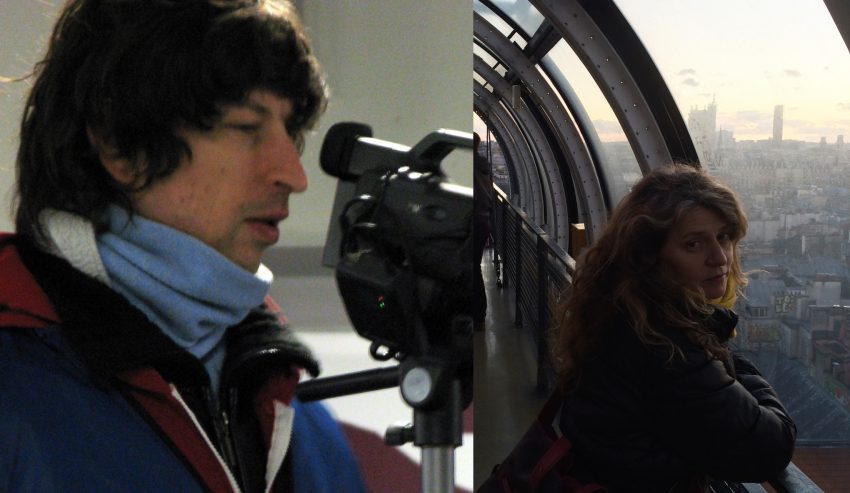 This fall, Elegoa Productions is partnering with the Varley Art Gallery in the creation of an upcoming film. Cameras roll on the production, titled The Call, this October, and the community itself will be the stars.

Taking its inspiration from the short story One, by Daniel Foucard, filmmaker Oliver Bosson will explore the suburban culture that is unique to North America. His film will tell the stories of five families living in a suburban area that comes together, in an attempt to further perfect suburban living and form a micro-nation unto themselves. The plot revolves around the political realities and practical undertakings involved in their decisions as well as the legal response.  It all culminates in a surprise ending that investigates the modern notions of public/private space, suburban living and nation building.

“We are really trying to weave our story into the fabric of Markham,” says the film’s producer Catherine Sicot.

This film is commissioned by producer Sicot’s Elegora Productions as part of a larger international project called Facing: The Stories of Others, which will unfold in Canada, France and Cuba in 2017 and 2018. Back in 2013, director Bosson took part in another project produced by Elegora called Burbs to Banlieues. There he first explored the suburbs of Toronto and discovered the mix of colonial history, dreams of prosperity and immigration that form the foundation of 21st century suburban life. It was during this project that the concept and story of The Call were born.

After exploring the GTA for 10 days, Foucard and Sicot decided that Markham was the perfect place to shoot. There was simply no other place to create their film. They travelled streets on foot, by car and even by public transit and discovered that questions they wanted to ask about suburban life are being answered every day by the community here.

“Markham is a phenomenon. Bosson was fascinated by it,” says Sicot. “Not just because it’s diverse here but because Markham is made of several communities that are united primarily by a suburban culture.”

Not only will they be shooting the project here but they want the people of Markham to populate the film as well. In September, the film will be working with community organizations to cast about 125 locals to be in the film. This includes about two dozen speaking roles with the rest being background players. No previous acting experience is required and filming is scheduled from Oct. 23 until Nov. 5.

“We are not using Markham as a stage for our movie,” continues Sicot. “This is a movie about Markham with the community as its stars.”

Casting partners include the Varley Art Gallery, Markham Public Library and the Cornell Centre. Casting sessions are open to all and are currently confirmed as follows:

Sept. 13 at Markham Public Library at Angus Glen from 4pm to 9pm.