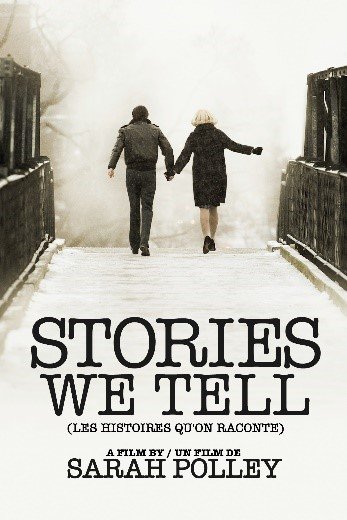 To celebrate Canada’s 150th, Markham at the Movies, in partnership with the Toronto International Film Festival, is hosting a free screening of Stories We Tell by Canadian Oscar®-nominated actress and filmmaker Sarah Polley. This feature documentary is described as “Polley’s playful investigation into the elusive truth buried within the contradictions of a family of storytellers. It paints a touching and intriguing portrait of a complex network of relatives, friends, and strangers.”

In a year of special reflection on Canada’s heritage and future, it is fitting to see this mature work written and directed by the young actress we first met in the Canadian classic, Road to Avonlea. In fact, Stories We Tell is chosen from Canada on Screen, TIFF’s list compiled by industry professionals of 150 essential moving-image works from Canada’s history. TIFF director & CEO Piers Handling notes that “Canada on Screen is the most ambitious retrospective of our country’s moving-image heritage ever attempted.”

Stories We Tell screens at 10 am on April 19 at the Flato Markham Theatre. Admission is free thanks to the RBC sponsorship.