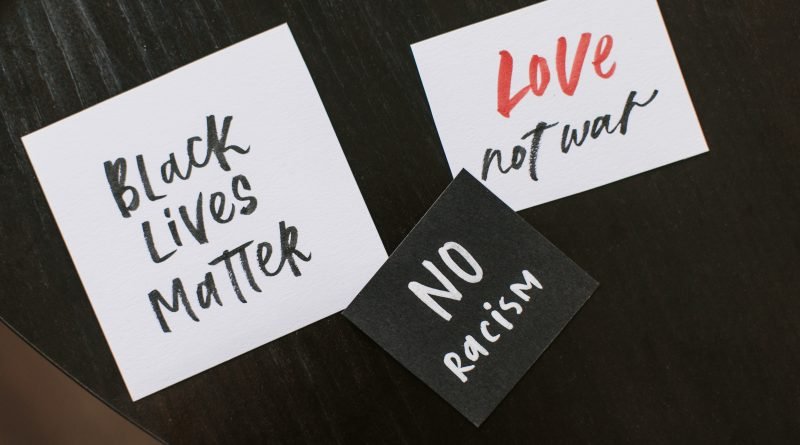 Recognizing that more needs to be done to combat anti-Black racism, promote equality and to support diversity and inclusion, Markham Council has unanimously endorsed a Strategy to Combat Anti-Black Racism.

“We stand against anti-Black Racism and are committed to real change,” Markham Mayor Frank Scarpitti said. “The time for us to prioritize issues facing Black Canadians is now. As we confront anti-Black racism, we are taking immediate and proactive steps to fight and prevent systemic racism in our decision-making, programs and services.”

Some of these steps are as follows:

The city has appointed Mary Anne Chambers in the role of Special Advisor. She has led a distinguished career in business and politics, and served as Minister of Training, Colleges and Universities, and Minister of Children and Youth Services in the Government of Ontario. She is a leader who understands the power of community involvement and has important insights into the possibilities of Canadian multiculturalism.

“It is our responsibility to foster a greater sense of belonging,” Mayor Scarpitti added. “We need to remove barriers that limit youth’s ability to thrive. Now is the time to listen, learn, understand and act. Let’s come together to create a new reality for the Black community, and create an environment that is free of racism and full of respect for one another.”