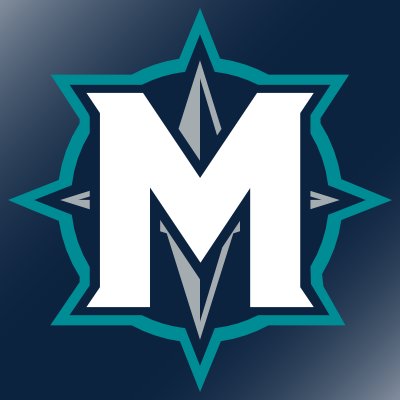 At the end of the day, it was going to be a Markham Mariners team that would reach the provincial championship.

The Mariners Navy and Teal squads went head-to-head as the last two teams standing in a gruelling YSBA tournament, and the former would ultimately come out on top.

Both teams won big on Friday, setting up a showdown against one another in the second round on Saturday morning.

Markham Teal won that matchup, 10-6, forcing the Mariners Navy squad to be perfect the rest of the way in the double elimination format.

Navy would defeat Bradford and host Richmond Hill to cap off the Saturday and remain one of four teams to qualify for Sunday.

After defeating previously unbeaten Stouffville in the first game of the morning, Markham Navy caught a break, earning a bye as the Mariners Teal faced their neighbours to the north in a de facto semifinal.

When the Teal squad knocked off Stouffville, it set up an all-Markham final.

This time around, it was Markham Navy that pulled out in front, edging Mariners Teal 10-8 in a great contest.

With the victory, Markham Navy now moves on the OBA finals, being held in Quinte on the Labour Day Weekend.