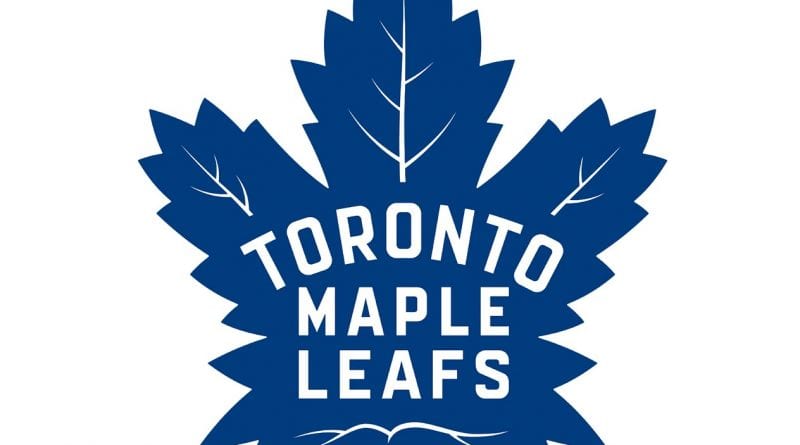 The Maple Leafs announced they have agreed to a new long-term contract that will keep the star winger with the club. The six-year, $65,358-million deal will see Marner earn an average annual value of US $10.893 million.

“I’m exactly where I want to be, in front of the greatest hockey fans in the world, proudly continuing the tradition with the @Maple Leafs,” the speedy Leafs winger tweeted after the NHL club confirmed the signing. “See you soon.”

The announced signing ends lengthy negotiations between the two sides and comes right after Marner did not join the team for the start of training camp in Newfoundland on Thursday.

The 22-year-old native of Markham enjoyed his best season in the NHL last year, recording 26 goals and 68 assists for a career-best 94 points in 82 games. The fourth-overall pick of Toronto in the 2015 NHL Draft has collected 67 goals and 157 assists in 241 career games with the Leafs.

With the Marner signing, the Leafs now their core of Austin Matthews, John Tavares, William Nylander and Marner locked up until 2023-24.