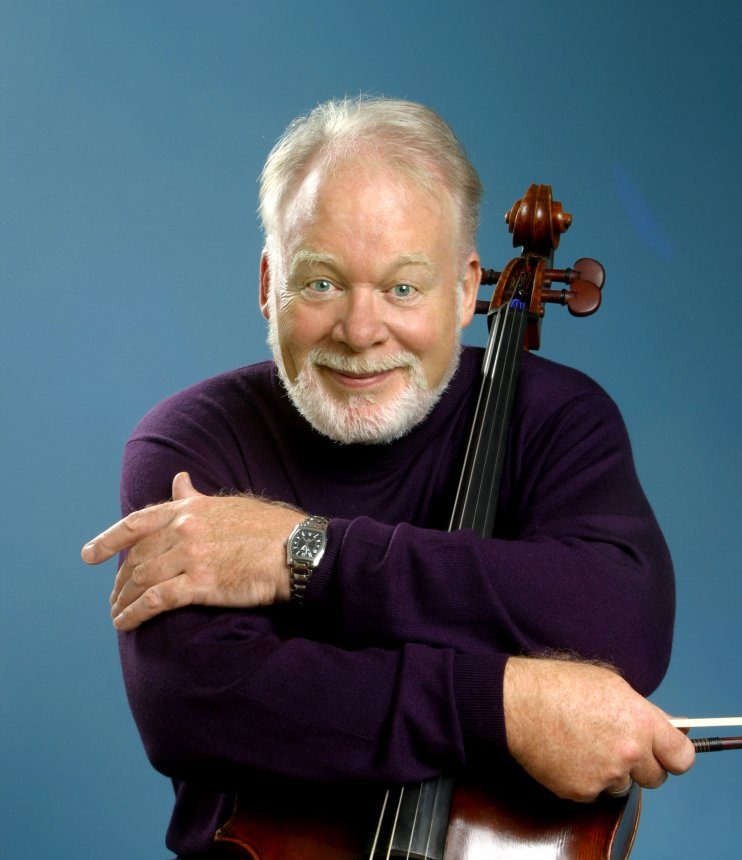 In recent seasons, he performed domestically with the symphonies of Atlanta, Sydney, and Detroit, and the Metropolitan Opera Orchestra to close the season at Carnegie Hall. Abroad, he played alongside the Gewandhaus Orchestra Leipzig, China and Seoul philharmonics, Duisberg Symphony, and the Orquestra Sinfônica Brasileira.

An accomplished recording artist, Lynn Harrell’s discography of more than 30 recordings include the complete Bach Cello Suites (London/Decca), and two  Grammy wins with Itzhak Perlman and Vladimir Ashkenazy – in 1981 for the Tchaikovsky Piano Trio and in 1987 for the complete Beethoven Piano Trios (both Angel/EMI).

Harrell plays a 2008 Dungey cello. He makes his home in Santa Monica, California.