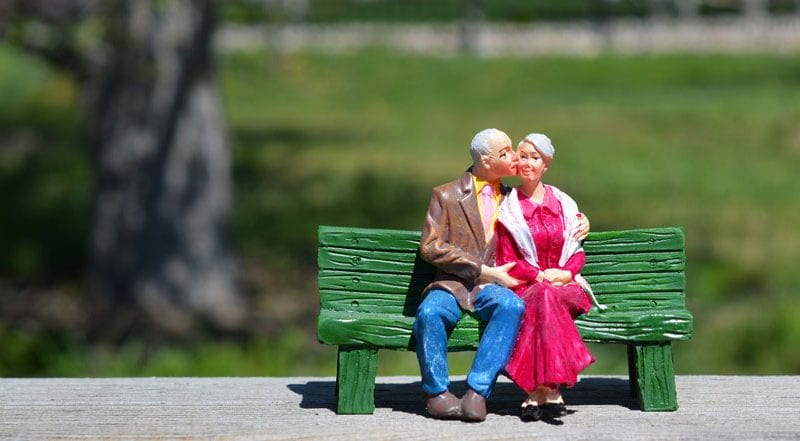 According to new report from Statistics Canada, of the 11 million people in Canada aged 55 and older in 2017, 7.5 million were part of a couple. Five million of those were in a long-lasting relationship of 30 years or more.

On average, people in long-lasting relationships were 68 years of age. Half of adults aged 75 and older who were part of a couple had been in that relationship for 55 years or more.

Long-lasting relationships were more common among married couples (79 per cent) than among those who lived common law (22 per cent).

Long-lasting couples were likely to have at least one child. In unions of 30 years or longer, the average number of children was 2.3 while those of less than 30 years produced slightly fewer offspring (1.7).