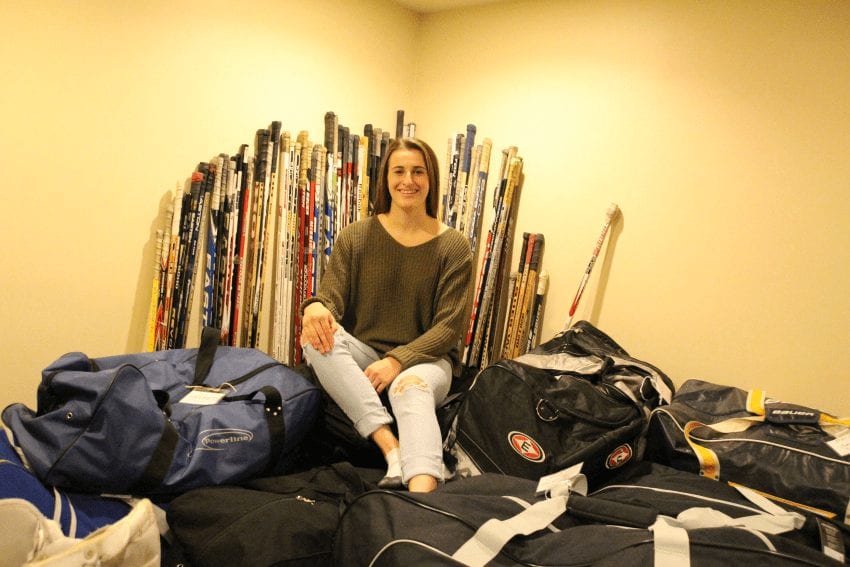 After a northern Ontario First Nations community lost its hockey arena, Markhamites stepped up to the plate to help them recover.

“I was overwhelmed by the support of the local Markham community. To date I have collected over 300 pieces of equipment and have been able to fill about 25 hockey bags,” said Tworzyanski.

The fundraiser’s success started with Tworzyanski, but gained momentum thanks to a few local hockey enthusiasts, the Unionville Public School, and local hockey associations.

“A special thank you goes out to the support of Anthony Ierulli and Don Roe of the town of Markham, as well as Karie McDougall of the Unionville Minor Hockey Association, the Unionville Public School community and the Unionville Men’s Hockey League,” added Tworzyanski.