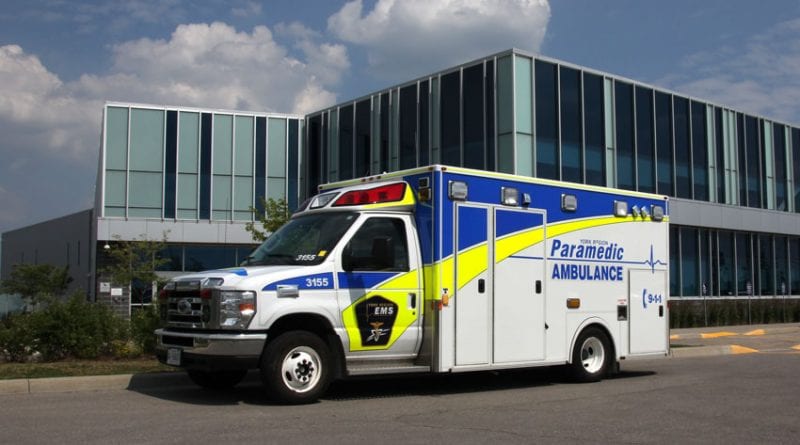 Final results from the 2018 Paramedic Response Time Performance Plan show that York Region Paramedic Services is continuing to exceed targets despite a 6.1 per cent increase in demand.

Targets for emergency medical response times are legislated by the province and set annually by York Regional Council. The performance plan outlines acceptable response time between when a call is made to 9-1-1 and when paramedics arrive at an emergency.