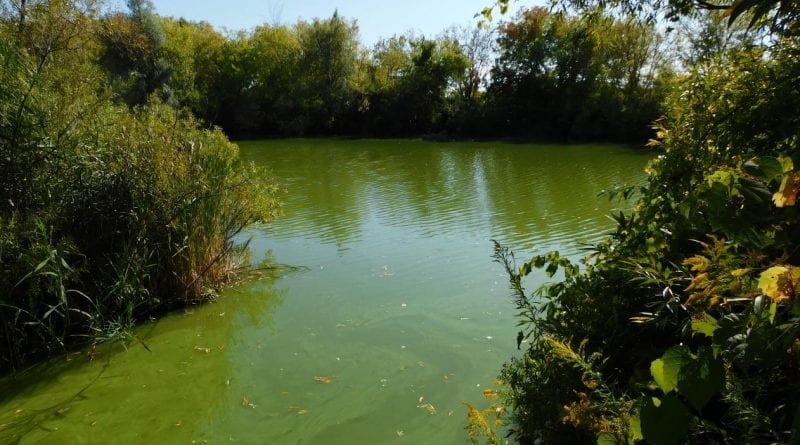 The report, “Pathway to Sustainability,” sets out goals and solutions that if adopted by the City
of Markham will lead to the restoration of the aquatic elements in the Lake as well as the land
based habitat in the Park. The full report is available at
https://friendsofswanlakepark.ca/pathway-to-sustainability/.

The group’s suggested program requires the City of Markham to commit to a basic four step program:
1) Stop treating Swan Lake as a stormwater pond. The Lake was designed to fill a broader
community role but it has been allowed to deteriorate. Restore the original objectives that
included sport fishing and water based sports.
2) Restore the water quality to the levels attained in 2014, following a treatment with Phoslock
in 2013 that significantly reduced the phosphorus levels in the Lake. This improved
water quality could be maintained by repeated treatments every three years. However, the
group believes the need for future treatments can be reduced or delayed if the city invests in
several low-cost programs that will reduce the amount of phosphorus entering the Lake and
by adopting environmentally-friendly programs that can remove phosphorus from the Lake.
3) Restore the aquatic and land based habitat by drawing upon the expertise of the Toronto and
Region Conservation Authority.
4) Commit to a long-term Stewardship Plan that will ensure that the investment in restoring the
Lake and Park will be sustained for the benefit by future generations.

The Friends of Swan Lake Park released its report to Council in
anticipation of an upcoming recommendation by City staff on the water quality
issues in Swan Lake. Details of the staff recommendations are not known at this time.

Fred Peters, spokesperson for the group, says that addressing the deteriorating water quality in
the Lake is an essential building block but it is critical that Council also address the broader
environmental issues in the Lake and Park.

“The City of Markham, as Steward of Swan Lake and Swan
Lake Park, has an obligation to ensure a long-term sustainable solution that will serve future
generations,” he said.

Swan Lake Park, 25 Swan Park Road in Markham, is located north of 16th Avenue,
midway between Markham Road and Ninth Line. The Park is home to over 90 species of
birds and mammals.

“Swan Lake is dying, many fish have died, and plants cannot survive in the
murky water,” he said. “The Lake contains bacteria that can be harmful to animals
and humans and seven invasive plant species are overtaking the Park.”