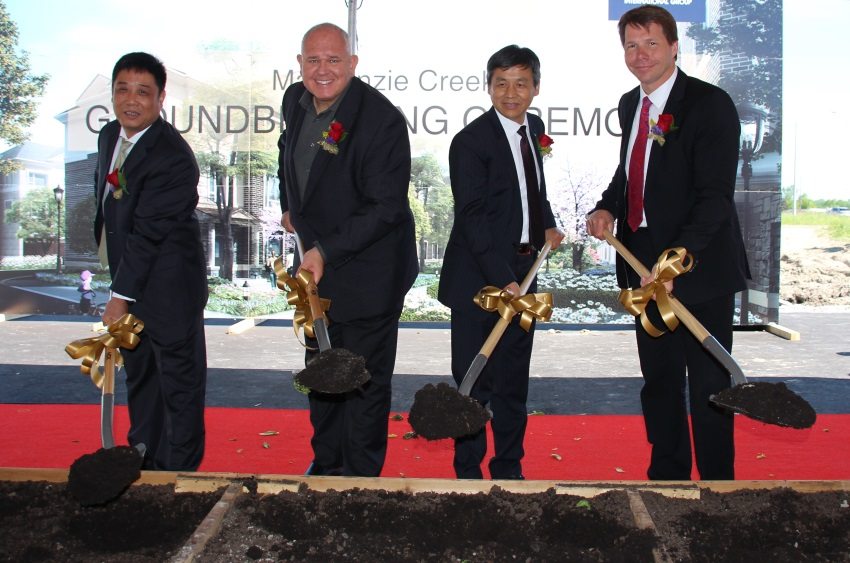 Phase I contains 195 freehold townhouses, which is expected to be a centrepiece of the Bur Oak boutique community. The unique designs and attractive selling prices resulted in the sale of 70 per cent of units within only one week.

CIM president Robert Parent mentioned that Mackenzie Creek is only the first of a number of projects that CIM will develop over the next few decades.

Parent comes quite prepared to lead the company to further success. He has launched a number of programs for one of Canada’s largest banks and worked for a company that developed the technology to simplify the international space station build.

Building in Markham should be a breeze for him and his team.