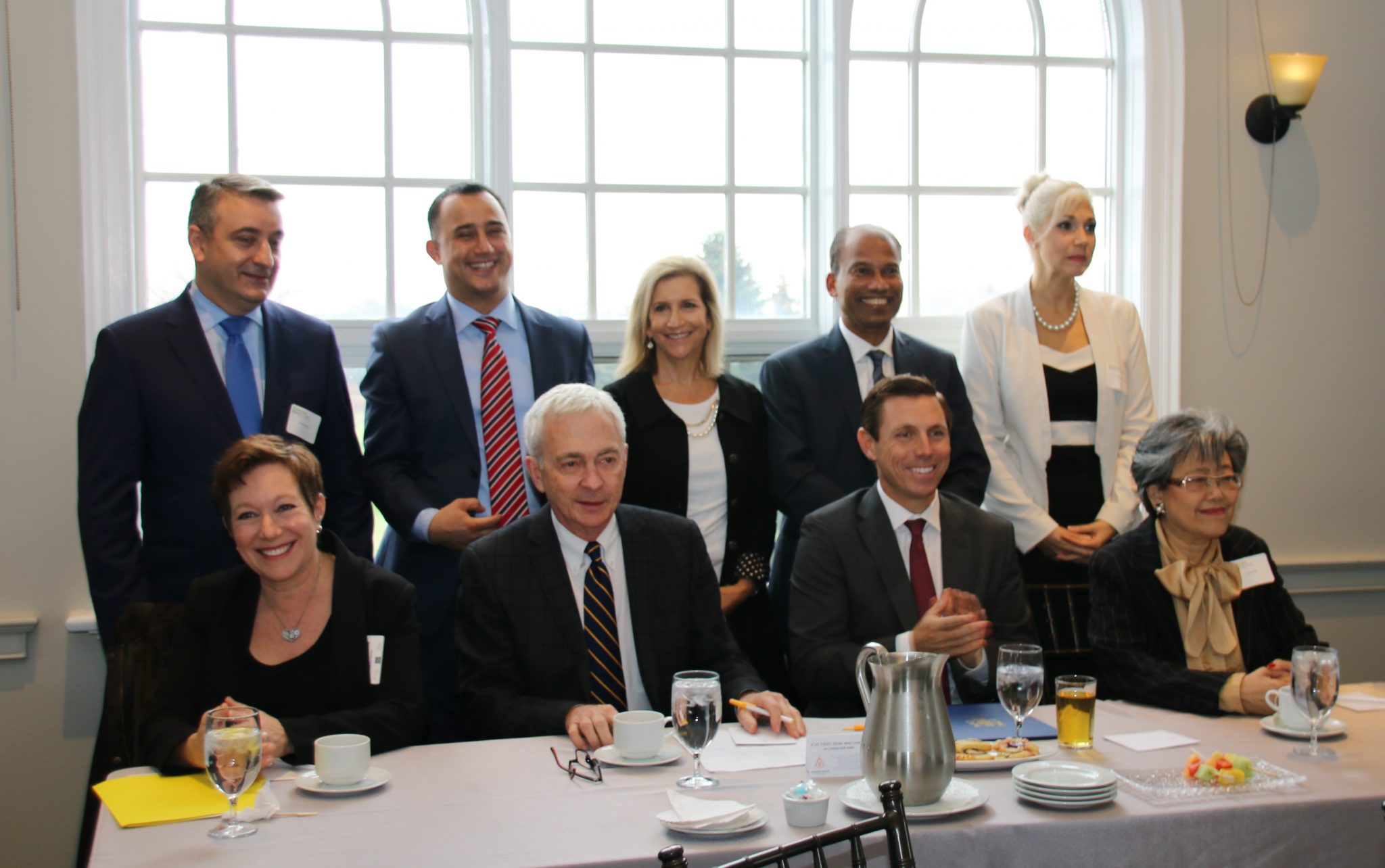 You know its getting close to election time when parades of politicians start coming through town. So, it was no surprise that Patrick Brown was again in Town, this time to talk with a full house of business people at a recent breakfast hosted by the Markham Board of Trade and other York business groups at Angus Glen. It was also a time to start showing the faces of the PC candidate nominees who, with the exception of the yet-to-be held Unionville area contest winner, were all out in force to get behind their leader’s pro-business message.

The night before, Oak Ridges Markham Liberal MPP and Wynne-minister Helena Jaczek was praising her government’s relief plan for business at a Stouffville Chamber event. She highlighted goodies that her government, no doubt, hoped would staunch the angry flow of criticism over recent changes to minimum wage, among other items. They included a reduction in business tax rates for small business that Jaczek was clear to highlight was not only a reduction from 4.5 to 3.5% but that that 1% cut was actually a 22% reduction.

While technically correct, it was precisely the kind of spin that Brown took aim at the next morning accusing the Liberals of trying to obfuscate, distracting from the damage a sudden increase in the wage will do to business.

“I get that you can live on $11 an hour” the PC leader said but added that while he is supportive of increases, he would usher them in over 5 years.

Brown also took aim at what he see’s as the Liberal’s mismanagement of the energy file and finances in general, noting that expensive and “unneeded” green energy contracts, written up behind closed doors at above-market rates only to see Ontario sell-off excess green energy at a loss to neighbours south of the border. 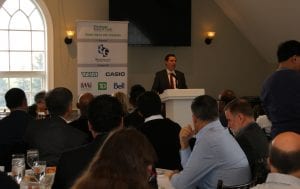 The lively morning with the receptive crowd set itself up to be a taste of what is to come as the two big parties size up the electorate leading up to the scheduled June 7, 2018 provincial election.