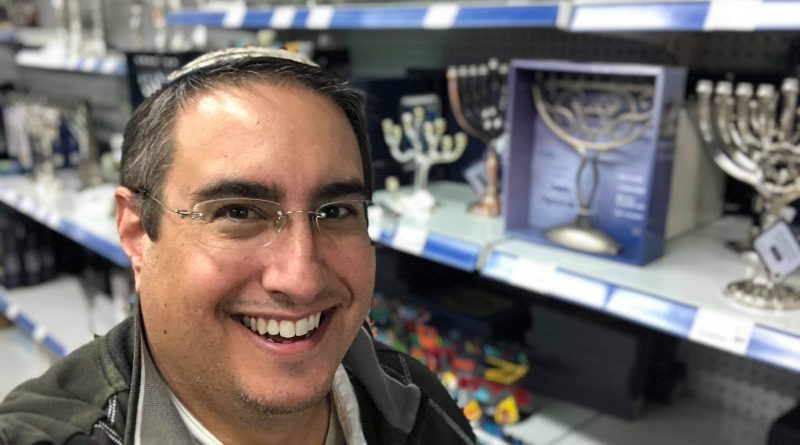 These times are unique among crises, when so many businesses have been knee-capped or shuttered.

Some local companies, however, have managed to boldly face the “new normal,” with innovation, ingenuity and pivots. It has not just helped them adjust today, but also to hopefully carry them into the New Year.

When schools shuttered in the spring and early summer, Julia Selby, VP Business Development of Wholesome Kids Catering, found that her company suffered a serious blow. They could no longer supply food for school and child-care lunches.

“We really looked at our opportunities. Food is so important during COVID. So what could we do? In response, we launched an online home food delivery service, because people have so much going on, they are so busy, and we wanted to leverage our knowledge with Wholesome Go,” she says.

The venture, she says, has been “well received” these past six months. They also added some fun at home for kids, with newly-introduced cookie-making kits.

Lately, they have also found a niche in providing dinners for the local YMCA mens’ shelter.

Best Displays did an about-face, as soon as its owner, Geoff Martin, realized conferences were being shut down, and his company’s trade show displays would not be in demand anymore.

Their pivot was to produce social distancing signs, partitions, dividers and plexi-barriers for a variety of offices.

“We hadn’t done that work before, but we started advertising to our existing customer base, ‘if you need partitions or barriers, we have the capability.’ We didn’t fully know what we were doing. The nice thing was that we had guys in the back with a lot of experience building displays, and making things work from the custom side,” he says.

Later on, he and his wife walked to office buildings within an eight-kilometre radius of their own office, dropping off brochures.

“It worked well. We got business out of it and referrals. It blossomed.”

Another local business also had to retool the way they offer their services. Like with most gyms and workout centres, Go Girl Bootcamps couldn’t operate.

Instead, Lina Della Serra, owner and trainer of the independent boutique gym for women, had her staff record some free video workouts for clients. Later, to recoup some costs, they charged a fee for online classes.

“Especially in the early days of the pandemic, it seemed like gyms, along with restaurants, seemed to be the villains in the spread of the virus, and we worried about how that would undermine the confidence in the industry,” she said.

In July, when they were able to gather outside, they offered outdoor workout sessions in their parking lot. In August, for a short period they were able to re-open the gym to indoor classes with new restrictions.

“This also meant creating a new model for workouts, one that kept members safely distanced, and yet still working out at a level that was effective and motivating,” she says.

Chuck Elnekave, owner of Israeli Source (pictured above), says that because fewer people are venturing out to brick-and-mortar stores, online orders have jumped from about ten per cent to sixty per cent. His establishment, selling Judaica and Jewish ritual objects, is now more than before promoting e-commerce on social media, via Facebook and Instagram, and having contests that steer people to the website.

One of their main sources of income over the summer was their reusable cloth masks. They liaised with a manufacturer that produced custom designs, and Elnekave sold to companies and schools who sought their own artwork on the masks.

All of this creativity and ingenuity in our community doesn’t at all surprise Richard Cunningham, president and CEO of the Markham Board of Trade.

“The businesses and their owners in Markham never cease to amaze me with their resiliency, and deep entrepreneurial spirit,” notes Cunningham. “It has never been more apparent during this pandemic.”

“I have witnessed so many businesses pivot into new ways of not only promoting themselves, but changing what they offer. But this is the time for everyone to support their local Markham business, and show them how much they mean to us.”