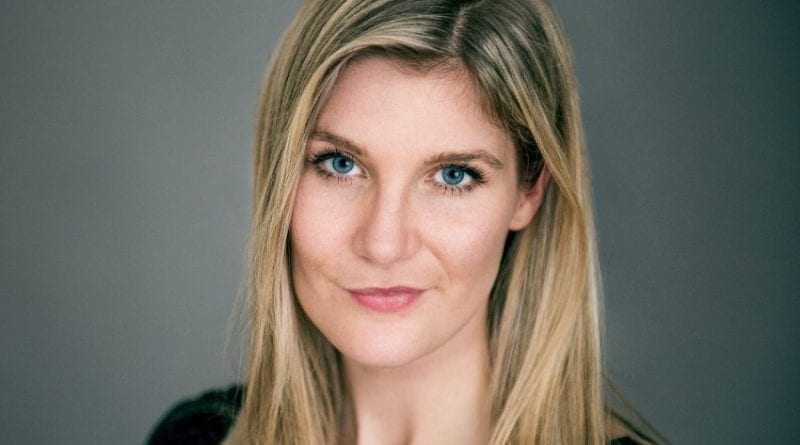 What happens when a small group of amateur filmmakers are commissioned to convince the world man has landed on the moon?

In this new play Barefoot on the Moon, by seasoned touring company Proscenium Club, writer/director Joshua Bainbridge looks to tell the tale of the creation of one of the greatest lies in history.

Bainbridge has written over 14 works and has earned honours such as Best Director at the 2014 QUONTA festival and two “Best in Fringe” awards (including an Audience Choice award).  Some of his previous works including The Life & Death of John the Milkman, and Sit, James have lit up 19 on the Park’s stage in previous years.  Bainbridge is a graduate of Canadore College’s Theatre Arts Program and currently resides in North Bay.  As a film and television actor, he has appeared in roles on Letter Kenny, What Would Sal Do? and Cardinal.

Also on stage in this production is Stouffville’s own Kelsey Ruhl.  Building a career on the stage and film and television, Ruhl has found herself living in the north now as well.  She has appeared in feature films such as The Captive with Ryan Reynolds, and Hallmark’s Christmas with Tucker.

Building on her love of live theatre, she is also the Artistic Director of “On the Edge Fringe Festival” which has just celebrated its sixth year.  As if that wouldn’t keep her busy enough, she just launched her second festival Sun Dog Theatre Festival, where Ruhl also made her directorial debut with Arthur Miller’s The Crucible.  She returns to Stouffville and 19 on the Park as John F. Kennedy in Barefoot on the Moon.

Photo: Kelsey Ruhl returns to Stouffville and 19 on the Park as John F. Kennedy in Barefoot on the Moon.