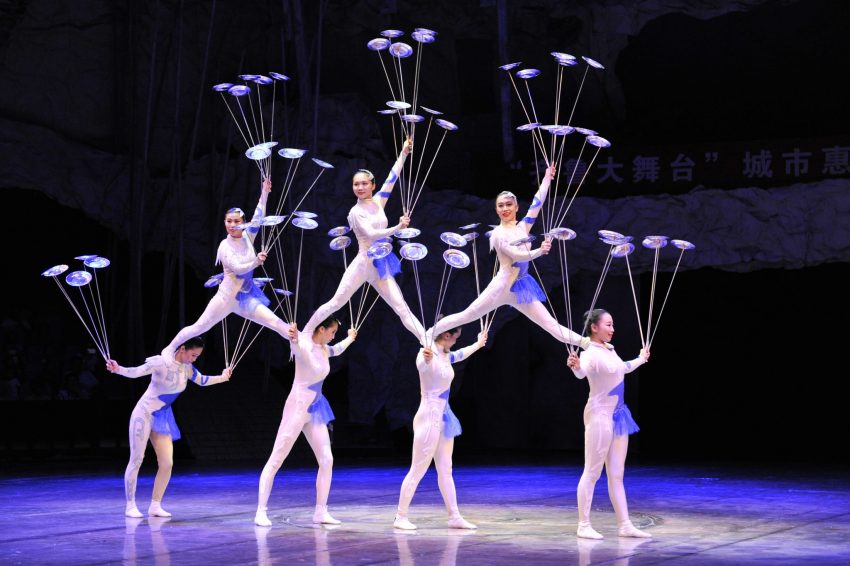 In harmony, movements, words and spectacles, the upcoming season at Flato Markham Theatre promises to inspire and entertain. This year, the theatre is redefining Canadian diversity.

The New Chinese Acrobats and their new show will leave you in awe of their flexibility and contortion abilities.

Classical favourites include the Markham debut and Ontario-exclusive recital of Juno award-winning pianist and composer Alain Lefèvre. Also, Markham’s favourite conductor Kerry Stratton teams up with the Toronto Concert Orchestra in a family-friendly and narrated presentation of Prokofiev’s Peter and the Wolf and Saint-Saëns’ Carnival of the Animals.