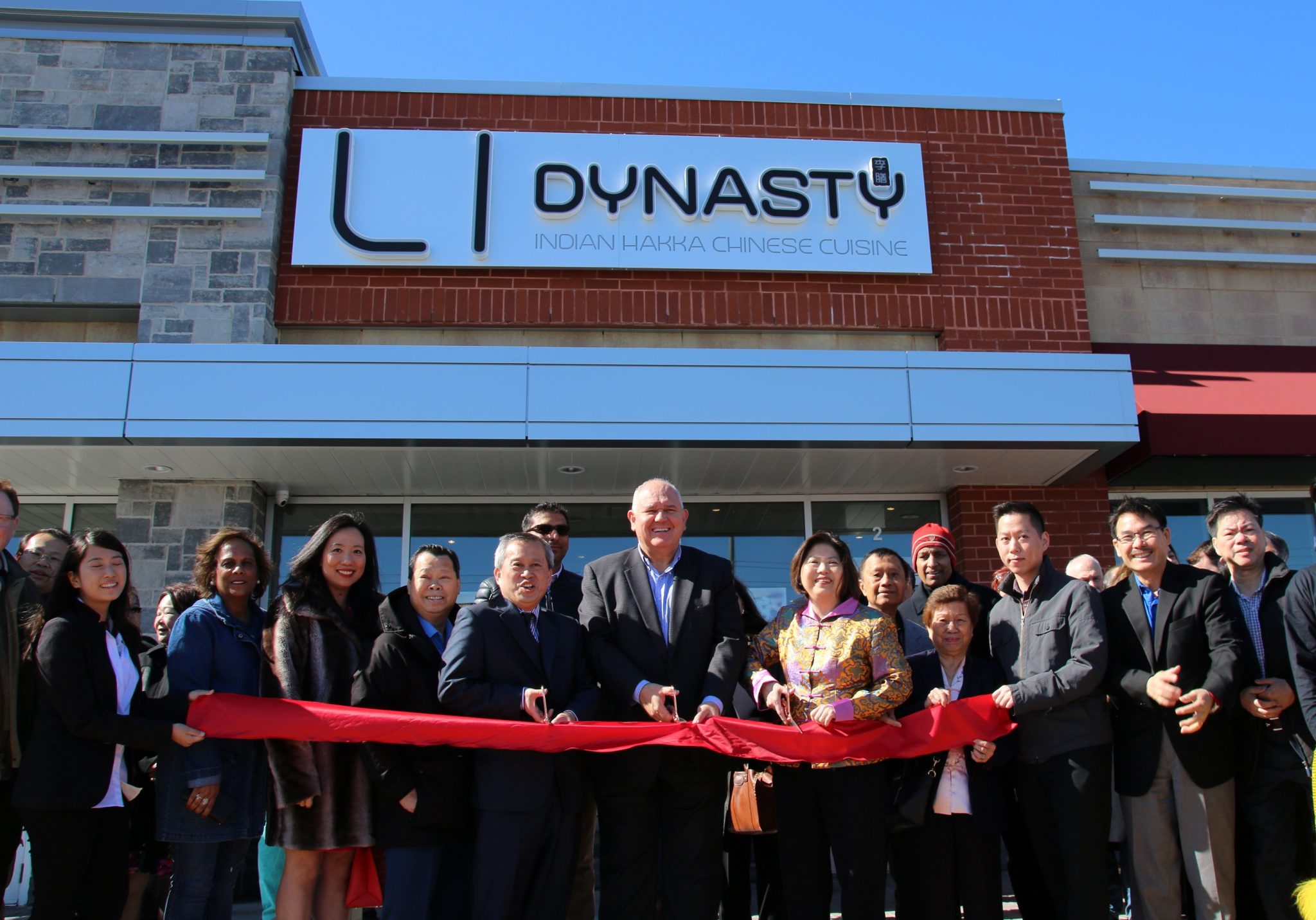 The dawning of a new dynasty arrived recently in Markham as Regional Councillor Joe Li, along with wife Yvonne and other family members formally opened the doors of their latest venture, a Hakka, Indian, Chinese fusion cuisine.

While a fairly unique concept in Markham, the newly designed Li Dynasty restaurant takes its culinary cues from a similar taste platform pioneered in Toronto by Joe Li’s brother.

The new restaurant on Markham Rd. north of 16th Ave by the Home Depot managed to draw local politicos including most of Markham town council, community leaders and even a Liberal MP, Li’s cousin. While Li, being the politician of the family as a councillor and nomination candidate for the Ontario PC party in the next provincial election, he was clear that the real work behind the Li Dynasty is being done by his wife Yvonne. With kids, parents, siblings and friends all present, the Li Dynasty is a true family effort that promises to be more than a centre for the over 10,000 Markhamites of Hakka Indian Chinese ancestry. 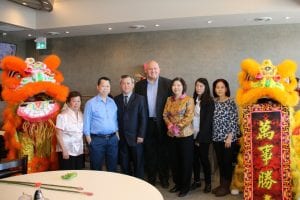