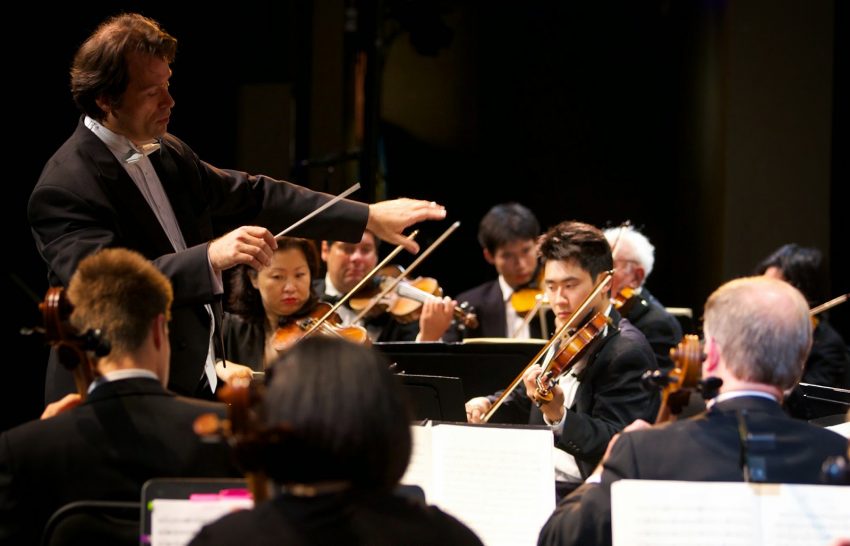 Join the Kindred Spirits Orchestra for a night of moving melodies and haunting harmonies at Flato Markham Theatre on May 19. Led by Maestro Kristian Alexander, the ensemble will perform masterworks by Saint-Saëns and Shostakovich.

Camille Saint-Saëns, born at Paris in 1835 and died at Algiers in 1921, the composer is known chiefly for his opera Sampson and Delilah and symphonic works, which include symphonic poems.

In post-Stalin era Russia, Dmitri Shostakovich had the freedom to be truthful and provocative and there is no better work that he could write in 1957 to encapsulate his intentions than his Symphony No. 11 The Year 1905, which narrates the events of the First Russian Revolution.

Every Canadian deserves a safe and affordable place to call home. That is why the federal government is committed to