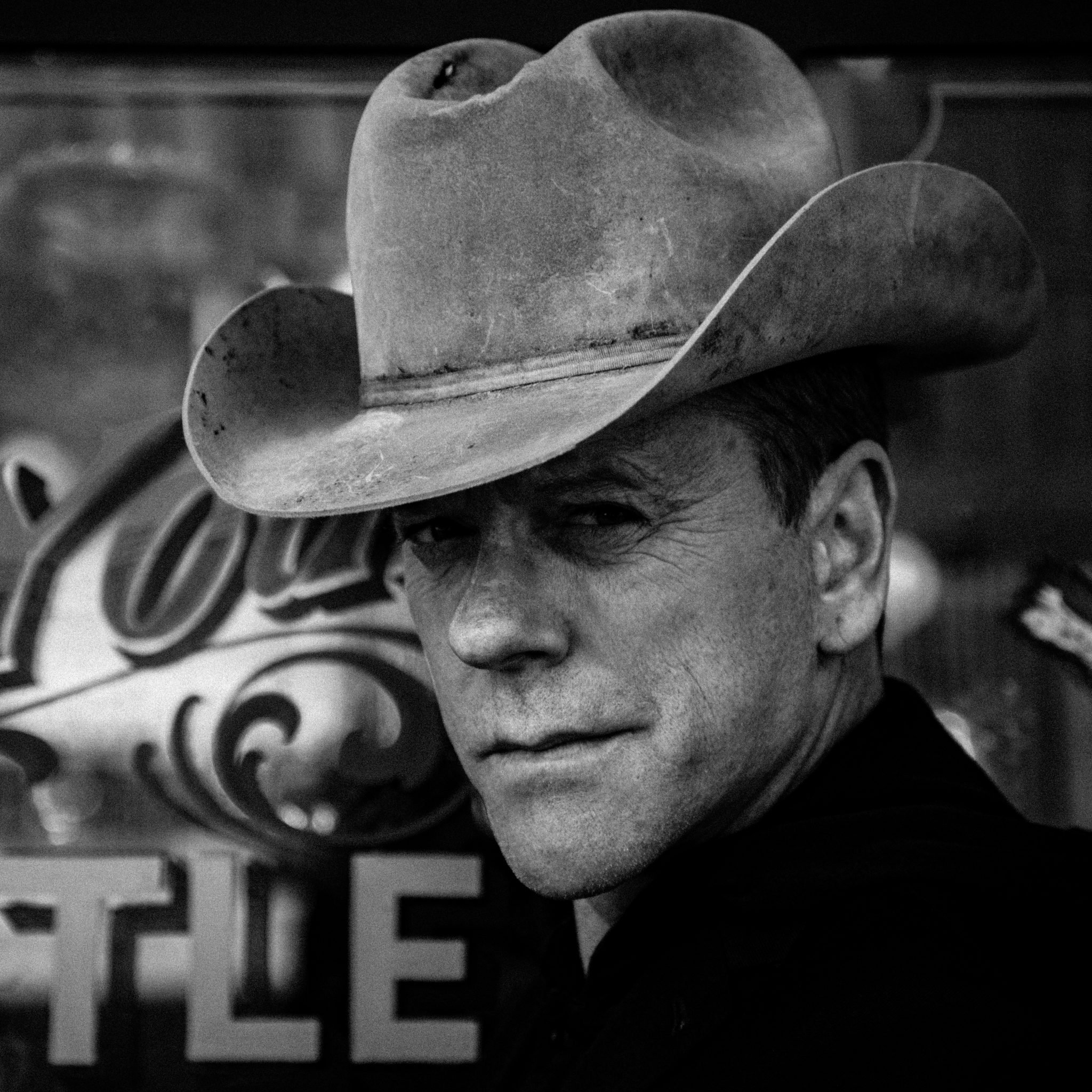 He played counter-terrorism agent Jack Bauer in the heart-racing show 24, and currently plays the US president in the heart-pounding drama Designated Survivor.

But like an unexpected plot twist, Kiefer Sutherland has been crooning about heartbreak and heartache as a real-life country-western singer, and he’ll be bringing his performance to Markham, Nov. 4 at Flato Markham Theatre.

It’s the latest stop off the heels of his North America and Europe-wide Not Enough Whiskey tour, supporting his debut album, Down In a Hole.

Sutherland, who has been playing piano and guitar since his youth, co-wrote all of the songs. Though he initially didn’t set out to be a recording artist or stage performer.

“I would have to say it was the last minute,” notes Sutherland, who’ll turn 51 this December. With 25 songs already written, his hope was to send them to a music label for other artists to use. But after recording three songs, it was close friend, Jude Cole, who expressed that Sutherland ought to take the tunes and make them his own.

“Being so aware the kind of trappings and cynicism of any actor doing music, I said ‘no way’. He took me out later that night and we had a couple of drinks, and somehow it sounded like a better idea,” he told Markham Review.

“But then what ended up happening, I really did fall in love with playing live. And that’s really what I enjoy the most, and it took off from there.”
After more than three decades in acting roles, Sutherland explains that his music more reflects how he perceives the world through his own lens.

“Whether it was 24 or (films) Lost Boys or Stand by Me, those are all characters, and were written, and they really have nothing to do with me except that I portray them … but the songs that are on the record, those are all personal stories about my life,” he says.

“So if you write a song about being heartbroken, that song is meant to go out to someone who has been heartbroken, and realizes that they are not alone, that you are going through this thing together… And that’s what music has been to me all of my life. That is something I love to do for an audience when we play live.”

Sutherland is the marquee act at the Discovery Gala, the annual fundraiser that supports the theatre’s Discovery program, whose aim is to engage the community with arts.

IF YOU GO
Kiefer Sutherland plays the Discovery Gala