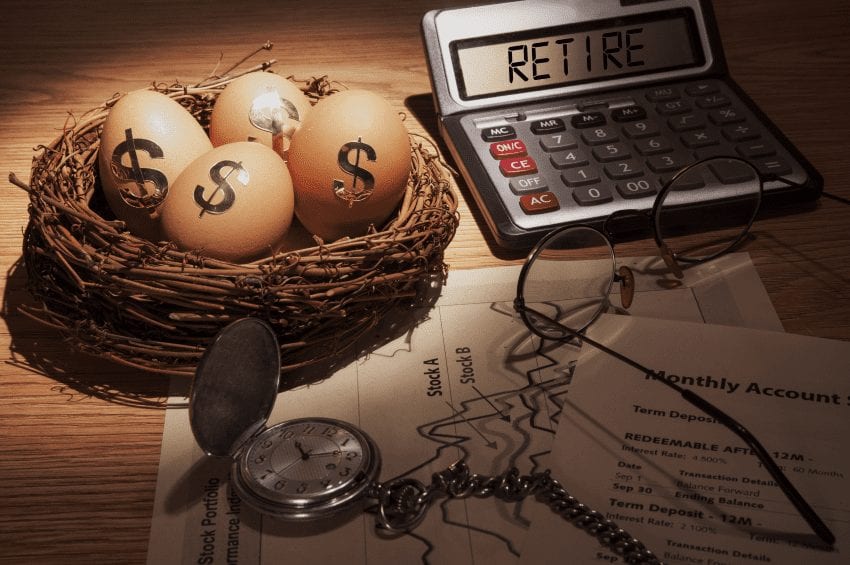 With the new year upon us, tax time is soon approaching, but there’s another financial deadline creeping up even sooner—the RRSP contribution cut-off.

For those with Registered Retirement Savings Plans, Mar. 1 marks the last day to make contributions that you want to deduct on your 2016 income tax return, which is due at the end of April.

Though there used to be a grace period, a Markham finance professor says many people forget or don’t know that that is no longer the case. Missing the deadline is one of two key mistakes RRSP-holders make. The other? Over-contributing, which carries steep financial penalties.

He said that it’s important for people to pay attention to the contribution limit, which the government provides on the previous year’s tax return, to avoid getting dinged by the Canada Revenue Agency.

When people don’t look at the provided total from the government, one mistake Albanese warned about is forgetting to deduct contributions to an employer pension plan from the total.

By way of example, he said that a taxpayer whose contribution limit is $15,000 could only contribute $12,000 at the end of the year if they put $3,000 into a Registered Pension Plan (RPP) through an employer.

“Your assessment gives you all those numbers,” he said. “But if people don’t look at it, they’ll find themselves in trouble.”

One ongoing debate is whether RRSPs offer the best circumstances for saving compared to, say, a Tax-Free Savings Account (TFSA).

It depends on your income, Albanese maintains.

In 2017, Canadians are allowed to contribute $5,500 into a TFSA without incurring penalties. A key benefit is that the money is not taxed upon withdrawal, as RRSPs are.

For high-earners, however—individuals with incomes nearing or clearing six-figures, Albanese said—the RRSP offers the benefit of reducing one’s tax burden as a deduction, and also giving a lot more contribution room, as it’s tied to income.

Regardless of which option you take, Albanese said that it is important that people set aside savings for one of the plans.

Although, for those who have trouble saving, another alternative he suggested is an RRSP loan—borrowed money to contribute to an RRSP.