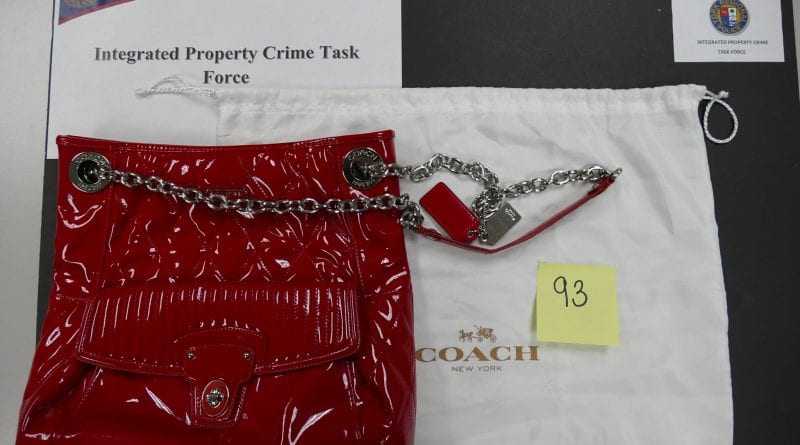 Nine of those charged were part of two “distraction theft crews” in Markham that followed victims from a bank where their vehicles were disabled or left unattended and then took the cash that had been withdrawn from the bank, York Regional Police report. Numerous charges, including theft over $5,000, have been laid and $62,000 in cash has been recovered.

The majority of residential break and enters took place between 9 a.m. and 5 p.m. while people were at work or away from their homes. Investigators connected the suspects to 32 incidents that took place in Markham, King, Aurora, Bradford, Barrie, Cobourg, Whitchurch-Stouffville, Richmond Hill, Toronto, Mississauga, Oakville, Mono and Georgetown.

Many of the accused don’t have resident status in Canada and 14 suspects have been deported to their countries of origin. Nine offenders without status in Canada are still before the courts. Immigration proceedings for those offenders will begin once criminal charges have been completed. CBSA and YRP continue to work together to resolve immigration issues in this investigation.

If you were a victim of one of these types of offences, you’re asked to review the photos of recovered property that are posted at https://flic.kr/s/aHsmHWrFjF and https://flic.kr/s/aHsmHsqtqT. Contact investigators if you recognize your stolen property. Anyone with information should contact the YRP Integrated Property Crime Task Force at 1-866-876-5423, ext. 7232 or call Crime Stoppers at 1-800-222-tips.