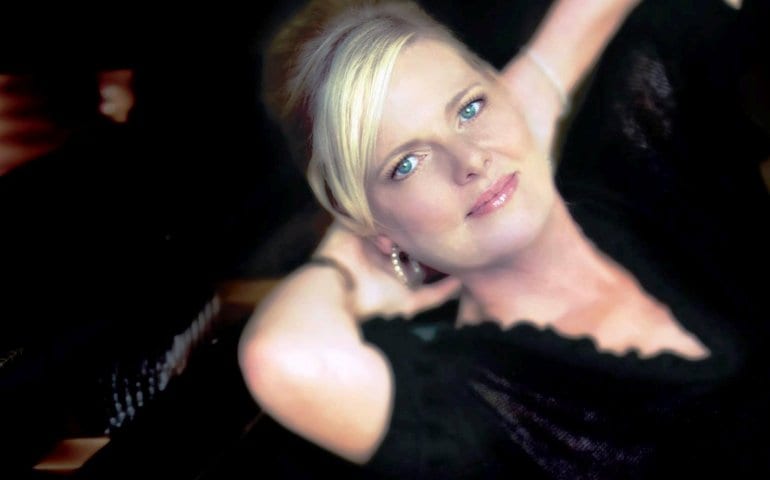 Carol Welsman is an internationally acclaimed singer and pianist whose expressive vocal styling and dynamic stage presence has captivated audiences around the world. She has sold more than 60,000 CDs in Canada alone, a milestone achieved by few jazz/pop artists. As the granddaughter of the founder and first conductor of the Toronto Symphony Orchestra, she was born with music in her soul. So far, she has release12 CDs, with six having received Juno Award nominations.

Eliana Cuevas has grown into an accomplished singer-songwriter and bandleader through years of touring around the world and collaborating with Juno Award-winning performers. Never having been constrained by genre boxes in her songwriting she draws freely from jazz, Latin, folk and world music elements. To date, she has released five albums of original music.

Barbra Lica is a Juno-nominated artist and fast-rising Canadian vocalist and songwriter who has been receiving accolades for a unique approach that stresses subtlety, grace and storytelling. Her live show has captivated audiences across North America. Her debut album, That’s What I Do, was released to widespread acclaim in 2012. Her latest project, I’m Still Learning, was released in September 2016 introduces all-new original music and was nominated for a 2017 Juno Award.