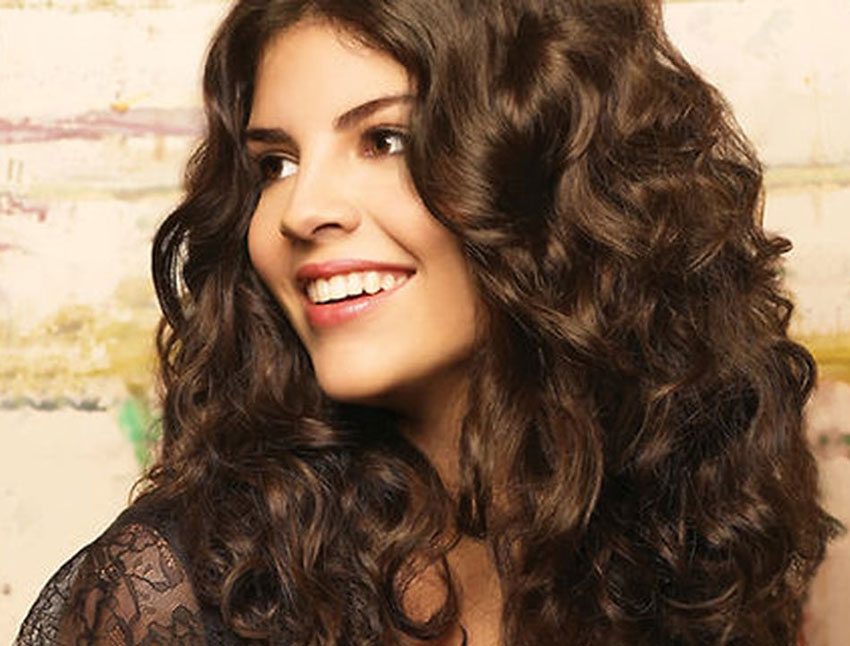 “Every show is different.  We catch a vibe from the crowd and we run with it,” says Canadian songstress, Nikki Yanofsky.

It might seem surprising, at first, for a modern pop singer to have such a laid-back attitude about her performances. And if Yanofsky were merely a pop singer, it would be. But she learned music first from The Beatles and Motown in her basement singing along with her father’s band. She quickly graduated to Aretha Franklin and Ella Fitzgerald. Before she knew it, Yanofsky was, at 10 years old, scatting onstage at the Montreal Jazz Festival in front of 125,000 awestruck music lovers.

After that, the music industry came knocking on her door.

Then came a chance to work with legends. Phil Ramone – who worked with Billy Joel and Paul Simon – asked to produce her self-titled, and destined for platinum, first album. Since then, she has worked with the likes of Wyclef John, Herbie Hancock, Stevie Wonder and Quincy Jones.

To call Yanofsky merely a pop singer discounts the depth of her musicianship that has kept game-changing industry leaders championing her for a decade.

What is actually surprising about Yanofsky is the breadth of her influences. Her live show has featured jazz from the Ella Fitzgerald and Louis Armstrong catalog, modern hits from Bruno Mars and Sam Smith along with her own unique blend of jazz, pop and soul.

Having an indefinable quality has certainly worked in her favour too. She is also sought after as a spokesperson and personality. After partnering recently with MasterCard and Apple music she is excited to be appearing as herself in the upcoming Lionsgate fim, Honored.

Where her personality speaks the loudest, however, has been in her work with charities. She’s already managed to raise more than $10 million for causes like The Children’s Wish Foundation, The Montreal Children’s Hospital, and MusiCounts.

“I think it’s very important to give back,” Yanofsky said in a recent interview. “If you have the ability to give back, you should. Pretty much anything that involves children and animals, I’ll be behind.”

With her most recent release, an EP called Solid Gold, in 2016, Yanofsky’s recorded work added a layer of honesty that fans of her performances have known for years. Energized by this, she’s been writing and recording a new full-length record that promises to go even further down the road of emotional connection. The new record is due out this spring.

In the meantime, Yanofsky continues to take stages around the country by storm. This is hardly a surprise though; her entire career was born out of a special moment onstage.

“It’s a very creative space to be in, up there,” she says. “The audience can expect to forget about anything and everything that’s going on outside that theatre!”