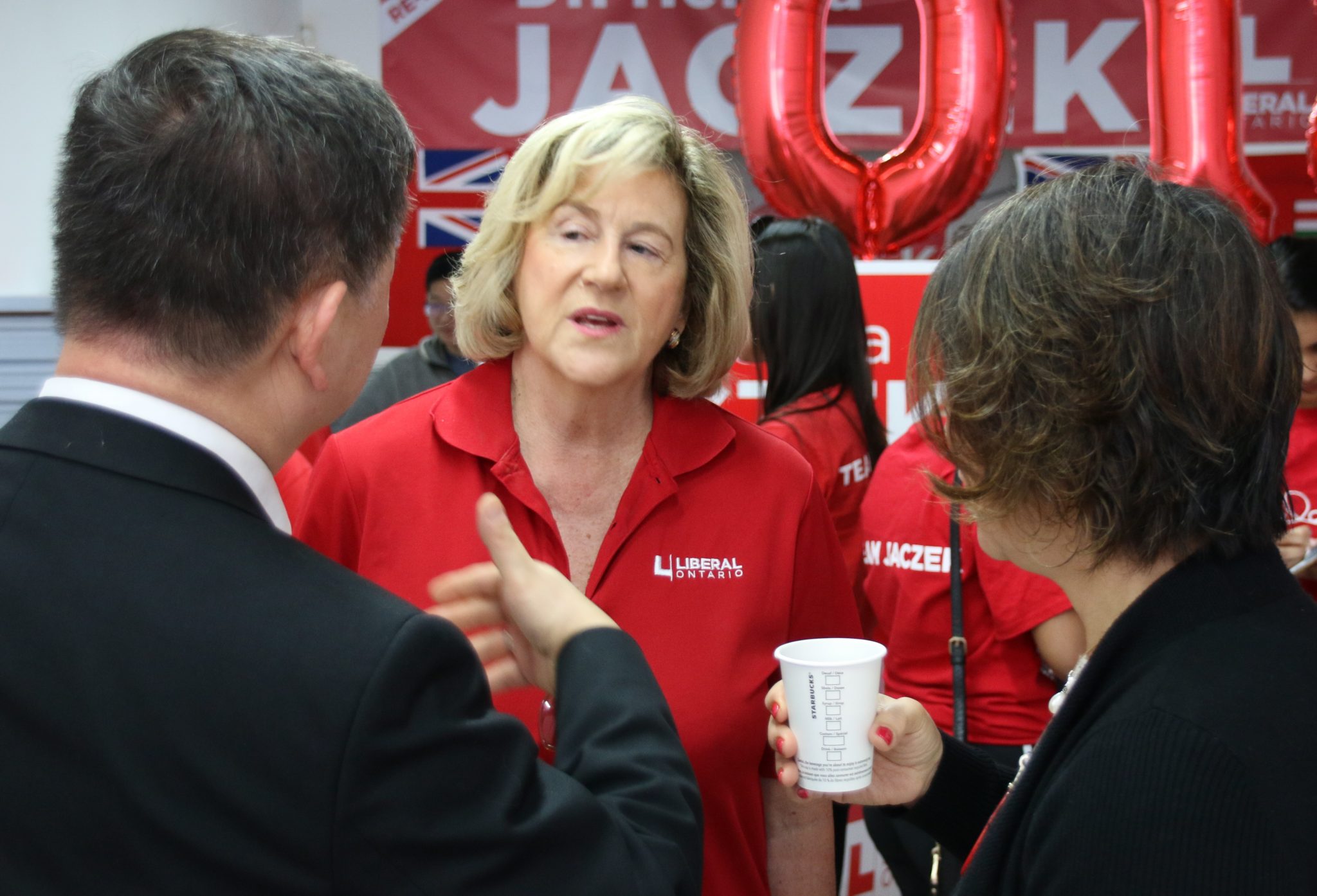 Just a couple of weeks ago, when Jane Philpott launched her independent campaign, to retain her seat in the House of Commons in the next federal election this fall, things looked very good with a low-profile Conservative candidate nominated to challenge her and the Liberals were without a candidate who was willing to take on the high-profile Philpott.

In fact, sources had pointedly dismissed any chance of Philpott’s friend and well-liked former MPP for the area, Helena Jaczek, taking a run at the seat federally.

My how things change.

Yesterday Jaczek apparently decided to jump back into the fray and go toe-to-toe with her fellow physician and try to bring some credibility back to the locally tarnished Liberal brand.

The affable Jaczek was often noted as a hard worker who was committed to her job, but was also seen as a defender of the horribly unpopular Kathleen Wynne. So, Jaczek, along with dozens of other Liberals were booted from office. A year ago it seemed like it would be a long time before anyone from that group would again dare try for office. But with Doug Ford’s popularity tanking and federal Liberal fortunes on the rise again, there is fresh winds in local Liberal sails again. Well, at least the ones that did not go independent with Philpott.

Although Jaczek’s announcement was to run for the nomination, meaning she would technically have to compete against other Liberal MP hopefuls for the right to contest the fall election, there hasn’t been a stampede of people looking to take on Philpott. But with Jaczek in the running, there is a good chance that no one else will try. We’ll see.