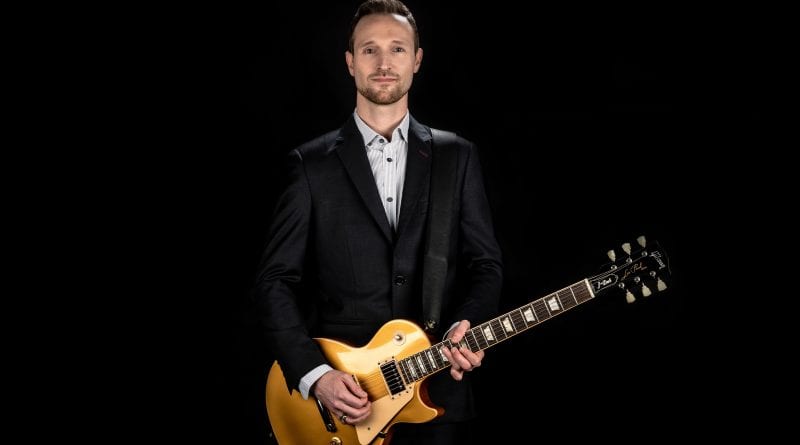 One of Canada’s top blues guitarists, JW-Jones, will be premiering his new 17-piece big band in a show in Markham on November 8..

The singer guitarist is known for his high-energy shows, is frequently in Billboard’s Top 10 Blues charts and is a Canadian roots radio favourite.

He continues to accelerate his career momentum to new heights, whether it’s as a personally-requested sit-in with the likes of blues legend Buddy Guy, opening for blues rock icons Johnny Winter and George Thorogood or entertaining thrilled audiences in 23 countries and four continents.

The recipient of numerous Maple Blues awards won the International Blues Challenge for “Best Self-Produced CD Award” for his release ‘High Temperature’ in 2017. He was also nominated for a Juno Award in 2015.

The concert takes place on Friday, Nov. 8 at 8 p.m. at the Flato Markham Theatre. For more details, visit www.markhamtheatre.ca.

We have all felt the effects of Covid-19 on our education, relationships, and daily lives. During this shift to an