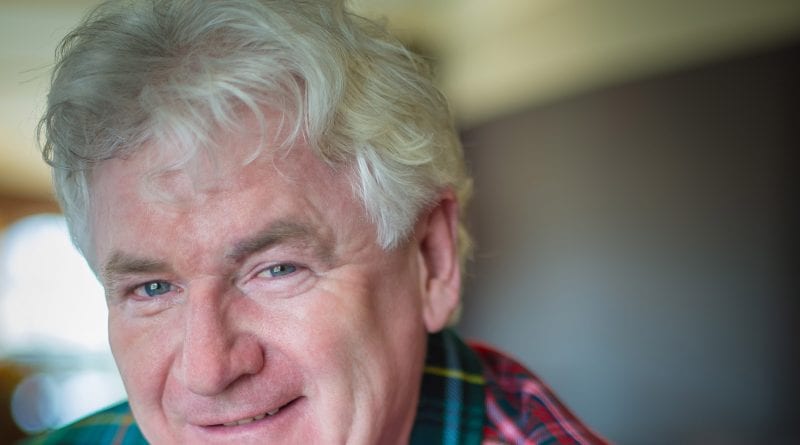 International recording star John McDermott marks his return to Markham with a Christmas show. He will be appearing with Juno nominated duo Dala, Amanda Walther and Sheila Carabine, who have been best friends since they met in high school music class.

“This is the first time we’ve done a Christmas show there, in I would guess, probably 10 years,” said McDermott. “It used to be an annual thing, and I’m hoping we can keep it in the loop now as an annual event in Markham. It’s a great theatre, and it’s close to home as well. It’s always nice to add (a show) that close to home.”

McDermott splits his time between Toronto and his home on Georgian Bay, where he will be spending Christmas this year with family and friends. Before that, he will be touring his ‘Family Christmas’ shows.

Plans for the show include traditional songs and quite a few new ones that have been written by McDermott and Mark Lalama, who will be playing the keyboard in Markham. They plan on recording and releasing Christmas songs, as singles on YouTube. McDermott started co-writing songs a year ago and is working his way toward an all-original album.

He has released numerous albums throughout his career including several Christmas recordings. The most recent, in 2018, was with Dala and is called Maybe This Christmas Now. During the fall, he was touring with the Dala, Lalama, and guitarist Jason Fowler, who will also be at the Markham concert, to raise money for McDermott House Canada (Mcdermotthousecanada.org). The goal is to raise 3.6 million to renovate and expand the palliative care unit in the veterans K wing at Sunnybrook Hospital. McDermott said fundraising currently sits at around 3- million.

He is also working with a good friend, Blair McKeil, to create a program to raise funds for Hospice both provincially and nationally.

“He’s a major champion of hospice, and I am too,” said McDermott. “The fundraising will take the form of concerts for care – music in the key of giving.”

McDermott was born in Scotland and came to Canada at age 10. He grew up in a house filled with music and has been singing since he was a child, but he had no intention of making it his career. His first album was recorded for his parents as a 50th-anniversary tribute. His friends convinced him to take it public.

He expects to keep working with Dala whenever their schedules allow. For the Markham show, they will be joining McDermott for some songs as well as performing some of their own. Dala is expected to release a new Christmas single shortly.