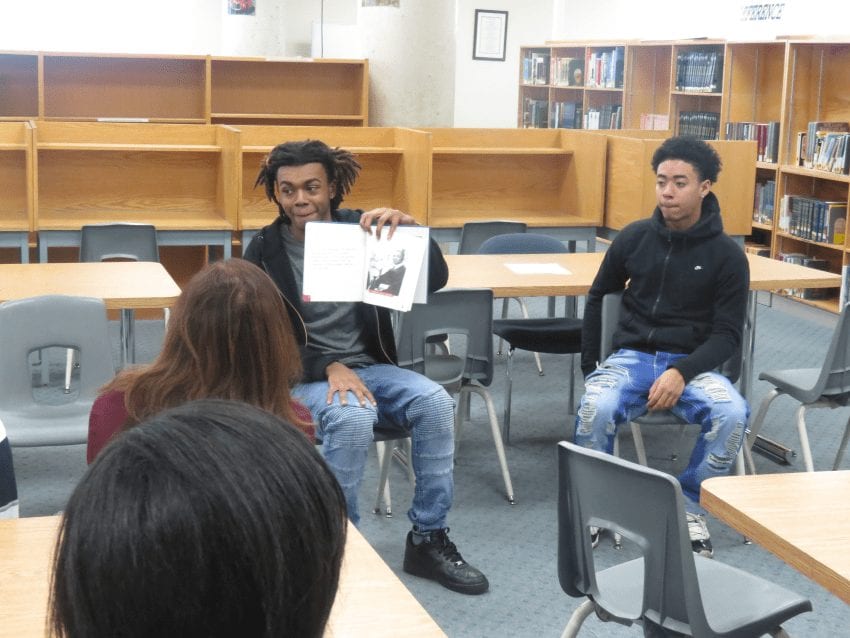 What is now known as Black History Month started out as Negro History Week. Created in 1926 by historian Carter G. Woodson, it was a week set aside for people to celebrate African American history. Woodson felt that black people’s role in American history was ignored, and overlooked. His intention was to celebrate black history week until it was no longer necessary, and black history was taught in schools. This, for the most part, has not happened yet. This is why I believe that Black History month should still be celebrated.

Black history month gives people the time to embrace, and truly understand African American culture, and it’s importance to society. For example, multicultural phenomenons such as Hip Hop, Rock and Roll, Jazz and Funk can all be traced to African Americans. Perhaps, the most popular amongst the younger generation is Hip Hop culture which originated in South Bronx, New York. Hip Hop culture was a manifestation of the struggles black youth in low-income neighbourhoods faced socially, economically, and politically. Ignoring the importance of these cultural contributions can minimize their critical impacts to American and Canadian society –  recognizing them, gives them legitimacy in an educational context.

Furthermore, without Black History Month, slavery, and the first black president: Barack Obama would be the only widely recognized memory of black history. Overlooking innovative African American minds is too easy and once again shortchanges and understates their contributions across all levels of society.  Prior to the invention of Negro History Week in 1926, African Americans, such as George Crum invented potato chips. Sarah E. Goode invented the folding cabinet bed. Garrett Augustus Morgan, was the first person to use traffic signals and was also the inventor of gas masks.

Finally, African-American history is not taught in schools outside of Black History Month making it important for people to take the time during this month to learn and embrace African-American history and culture. This is important for equity and the inclusion of black voices in schools and in society. This helps young black people see themselves represented through education across all sectors of society and helps others outside of the black community to understand and appreciate the many ways black culture has enriched the dominant social narrative and their own lives. Also, it is a time to acknowledge African American’s role in American/Canadian history, and how they helped shape the current-day United States and Canada.