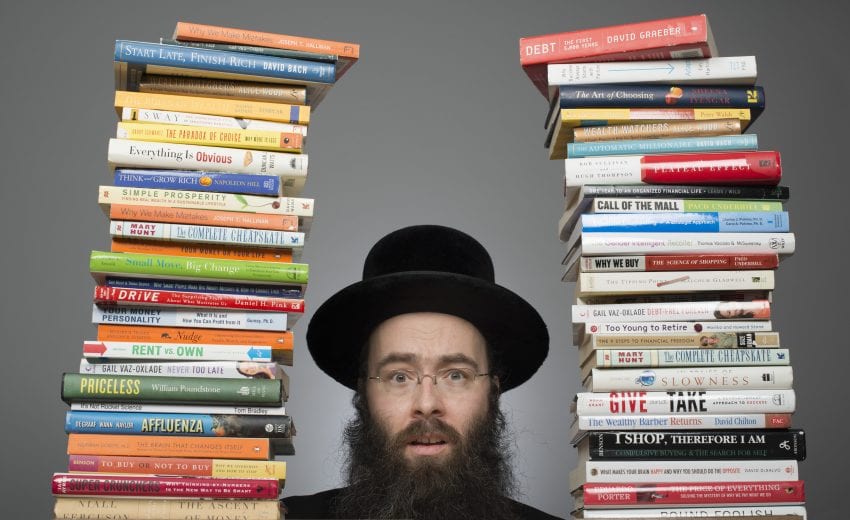 It’s that time of year again, when people have either filed their taxes or about to file. It’s also that time when people realize how much – or how little – they have made over the year, and what’s left over.

Regardless of financial situation, next year can be better, experts say. It just takes knowing how to manage the money.

The first rule of thumb is to know when to save, and when to spend, says Brad Cohen, a financial security advisor from the Markham office of Freedom 55.

“The savers are the people who, before they pay the mortgage, put money aside for retirement, then worry about the things they have no choice to pay,” he notes. “Pay yourself, first.”

“You want to dunk it in something better than the rate of inflation, like a mutual fund,” he advises.

Next, charge on credit only what’s possible to pay back quickly.

And finally, wherever possible, have a personal safety net.

That means “having three to six months of liquid assets or savings that you can convert to cash quickly in case of emergency, like a job loss.”

Meanwhile, Pablo Fucchansky of World Source Financial Management notes that the majority of people do not do the fundamental thing that would get them on better footing.

“Five per cent of the population saves first, and spends what’s left. That’s the main, easy way to explain how to save and have a financial nest. Saving should be fixed, not discretionary. It’s as simple as that,” notes the independent financial planner.

Financial advisor Avraham Byers has been tapped for his insight by media as Breakfast Television, Toronto Star, Financial Post, Zoomer, and dozens of other publications.

The author of the recently released book What’s Your Magic Number? has helped people escape debt, as well as helped scores of people save money.

“A common mistake people make with overspending is that they don’t do anything about it. They avoid it, and think they’ll deal with it at some point. When you are forced to deal with it when it’s too late, it’s so much more work,” he says.

“It’s like being obese. You buy the bigger skirt or bigger pants, to accommodate. The next thing you know, you have health problems. The same thing works in finances; the more credit, the more debt, and that means making serious changes.”

One suggestion he has is to track money like people track calorie intake – a “financial diet” of sorts, to keep the bank account healthy.

Byers will be hosting a free “financial life balance” workshop in Markham, Apr. 26, to discuss these and other tips on how to keep more money and save for the future. The workshop takes place in multi-purpose rooms 1 and 2 at the Pan Am Centre.

Visit www.magicnumberseminar.com for more details or to register.