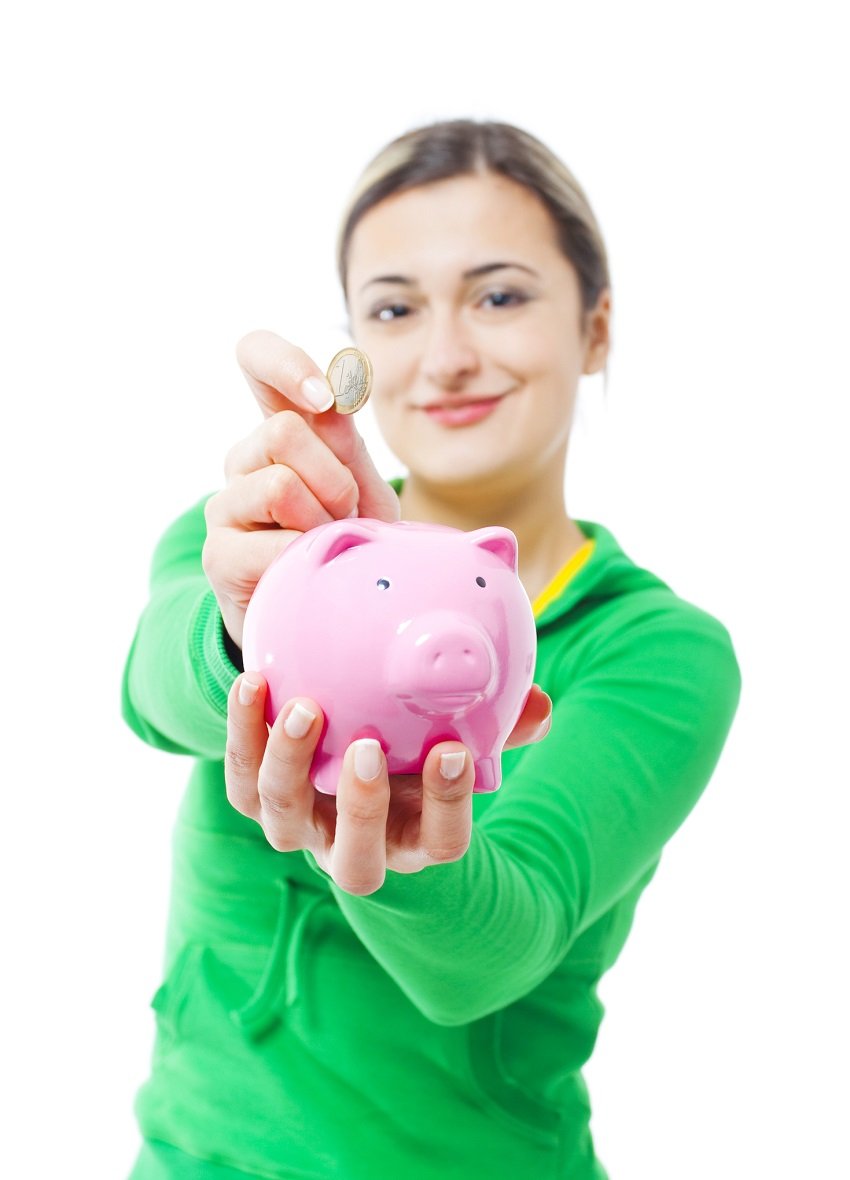 Talking about finances and savings with parents is key to success for youth.

Canadian youth are among the world’s top-performing students in terms of financial literacy, according to a global report published by the Organisation for Economic Co-operation and Development (OECD). The financial literacy results of the OECD’s Programme for International Student Assessment (PISA), a triennial worldwide survey measuring competencies among 15-year-olds, were released today.

Canadian youth are forming good saving and spending habits early in life, which correlates to positive behaviour in young adulthood and beyond. For instance, the majority of Canadian students reported saving money regularly.

The survey focused on knowledge and skills gained, for the most part, in schools. However, the results also indicate extracurricular factors that help strengthen financial literacy. Students with experience handling their own money matters—for example, those who work odd jobs or have their own bank account—demonstrated stronger financial literacy skills.

Notably, the PISA findings indicate that discussing money matters with parents is associated with higher financial literacy. Canadian students who did so once or twice a week scored highest. Encouraging discussions between parents and their children is an important element of FCAC’s financial literacy efforts.

May 24, 2017 from Financial Consumer Agency of Canada