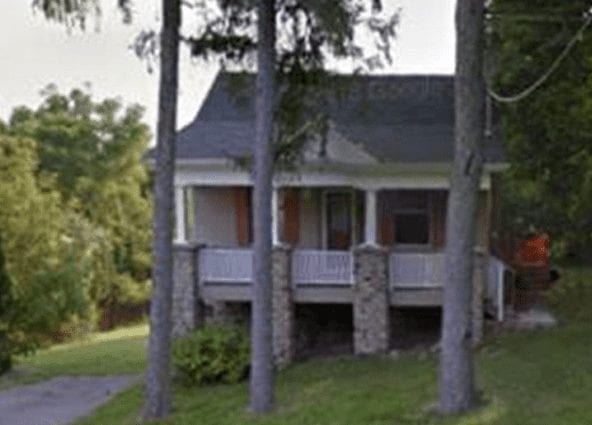 The historic home at 17 Mill St. in Markham will be renovated to become transitional housing for at-risk and homeless youth in York Region, thanks to the Toronto and Region Conservation Authority, which donated the building to 360°kids.

The partnership of the two organizations, in tandem with the community, is a step forward to mitigate the problem of homeless youth, according to Michael Braithwaite, Executive Director, 360°kids.

“We know we can’t build our way out of (homelessness). There’s not enough dollars and resources,” he said.  “So it was through exploring partnerships … It made truly affordable housing, not only for the organization, but for the kids who will be using it.”

Three teens will be chosen to stay in the home for a total of four years. During the four years, they will be paying rent, starting from $375 a month, with gradual increases. The goal is to have the three financially ready when it’s time to move out.  All three will be attending high school while working a part-time job.

For more than a quarter century, the charitable organization 360°kids has helped address housing, employment and health issues for at-risk youth.

Currently, the charity manages five two-bedroom units, and one single unit throughout York Region for 11 youth transitioning to independence. This partnership will add an additional three bedrooms for youth.

“This partnership will give at-risk youth housing options that did not exist before, and help ease some of the stress in their lives so they can focus on their own personal goals,” Brian Denney, CEO, Toronto and Region Conservation Authority said.

The project was budgeted at a cost of $150,000 but with more partnerships and donations from companies like Home Depot and the community, the cost continues to decrease. The house is expected to be completed by the spring of 2017.