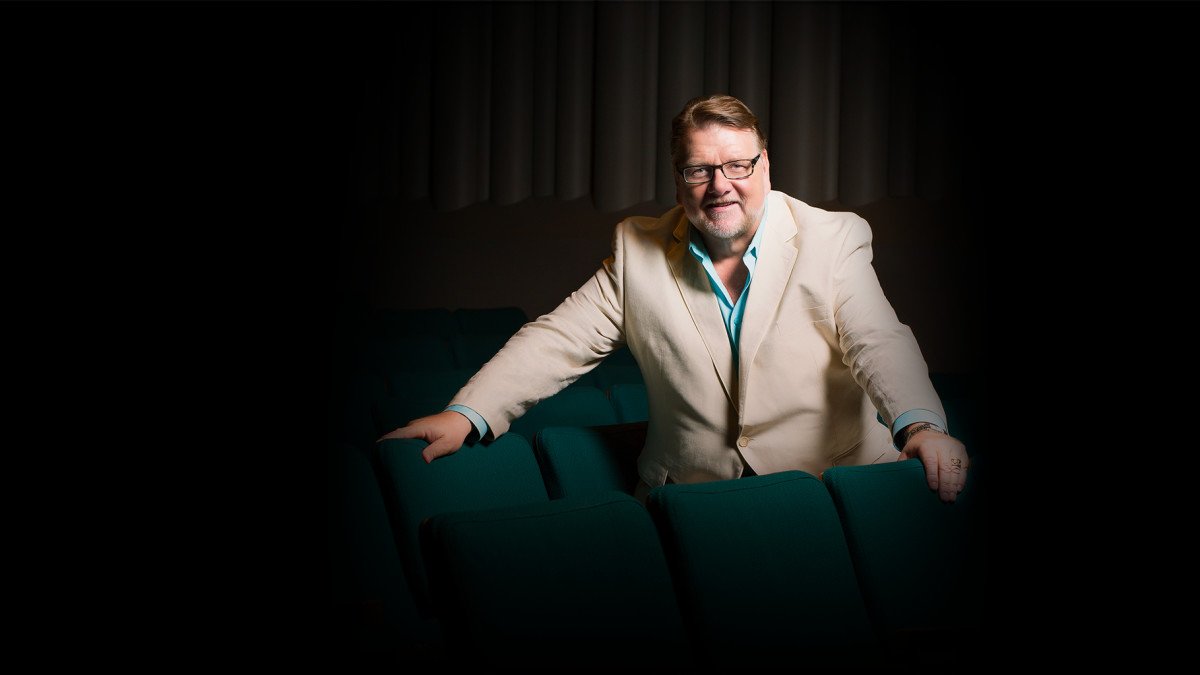 Opera singing can seem, when done well, nearly superhuman. The ability of a single person to produce a vocal sound that is at once beautiful, but also massive enough to fill a 3,000-seat concert hall without amplification doesn’t quite seem possible even when it’s happening right in front of you.

Throughout history, the world’s best opera singers are regarded as the stuff of legends and with big voices came big personalities. Many have had legendary appetites for decadence and gluttony that would rival the power of their voices.

It is unsurprising perhaps, that Canada’s most celebrated operatic tenor, Ben Heppner simply doesn’t fit this mold. He has become known primarily for his hard work, his beautiful voice and for his tireless work in creating educational opportunities in music for young people.

Whether it’s because of his Canadian upbringing or because of his gratitude for his for a 25-year career, Heppner has become a custodian of music and music education since his retirement from operatic performance in 2014. He does that mainly through his hosting of two weekly radio shows on the CBC and his continued work with the Ben Heppner Vocal Academy in Toronto.

He still sings whenever he can too. His voice is as rich and full-toned as ever, but retirement allows him the opportunity to pick projects that have special appeal to him. One such project is Heppner’s performance of the gospel revival show, O Happy Day, with the Toronto Mass Choir. The show is coming to the Flato Markham Theatre on Jan. 26 at 8 p.m.

“While he’s one of the world’s leading classical tenors, he also loves many other types of music,” says Eric Lariviere, Markham Theatre general manager. “It’s always an honour for our theatre to be able to host an icon like Ben Heppner.”

Heppner’s love of gospel music started at a young age. When he was three, his family was asked to sing in a little country church. Despite being too young to join his family in the choir loft, young Heppner was belting the alto part from the pews.

“Gospel music is a thread that weaves through my entire life,” says Heppner. “Even though I took a detour through the world of opera for a few years, those songs of the church have held me together.”

In fact, throughout his career, his dressing room warm up consisted of either Great is Thy Faithfulness or Amazing Grace. Singing these songs would appear to be a perfect fit for both his vocal prowess and his personal history.

Heppner joins Canada’s leading gospel choir, The Toronto Mass Choir, for the show. The choir incorporates contemporary gospel, traditional gospel, as well as Caribbean music influences. Their combination of gospel lyrics with a variety of musical styles has resulted in a gospel sound that remains unique in Canada.

“I’m very excited about his show with the Toronto Mass Choir,” said Lariviere. “The power of the music will certainly overwhelm those lucky enough to be in our intimate theatre.”

Joined with Heppner, the quality of vocal performance onstage on Jan. 26 might well be unlike anything the theatre has seen. Audiences can expect rousing renditions of the aforementioned Amazing Grace, This Little Light of Mine, Ain’t Got Time to Die, and the show’s namesake O Happy Day.

“I’m expecting it to be one of the highlights of our season,” says Lariviere.