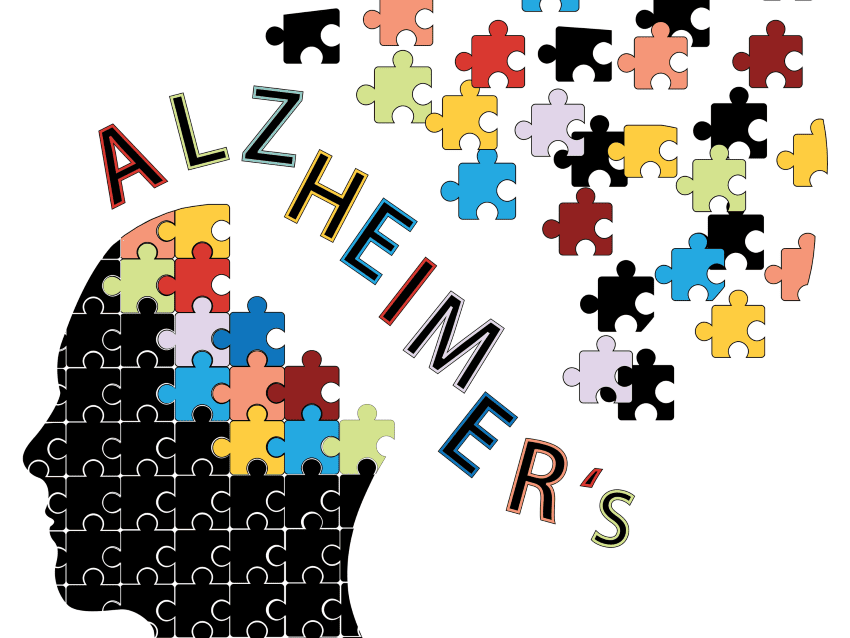 Though each day more barriers are knocked down with Alzheimer’s, so much more awareness and work needs to be accomplished, according to Linda Clemow, from the Alzheimer Society of York Region.

Clemow, director of philanthropy for the charitable organization, added that for each person who has Alzheimer’s, up to a dozen other family members are impacted.

“Many families wait until they’re in a crisis situation before seeking our help, which is most unfortunate,” Clemow added.

“People living with Alzheimer’s may have the disease for many years, and need to reach out to us earlier for help. The disease is a fatal, progressive, degenerative ailment of the brain, where brain cells continue to die over time. There is no cure and eventually the body will shut down.”

January, Alzheimer’s Awareness Month, has been dedicated for people to learn about the ailment and the early warning signs.

Alzheimer’s is one of the fastest rising diseases, and the seventh leading cause of death in the country, according to the society’s website.
The programs and services of the organization include individual and family counselling, education sessions and support groups that help individuals, families, and couples experiencing the disease.

There are also day programs in Aurora, Thornhill and Stouffville, where 250 people with Alzheimer’s disease can attend, proving family caregivers with time to go to work, run errands, or get some important rest.

“Evidence shows people caring for someone with Alzheimer’s report feelings of distress, anger, or depression, or inability to continue providing care in one out of five care giving situations. There is a need to do more to support these vulnerable, often frail caregivers who themselves are at risk of breakdown or an acute health crisis,” said Clemow.

Seventy-five per cent more care hours in hospitals and homecare are spent caring for someone with Alzheimer’s compared to other chronic diseases.

Between 2012 and 2020 York Region can expect an increase of 43 per cent in the number people diagnosed with Alzheimer’s, higher than the national average.