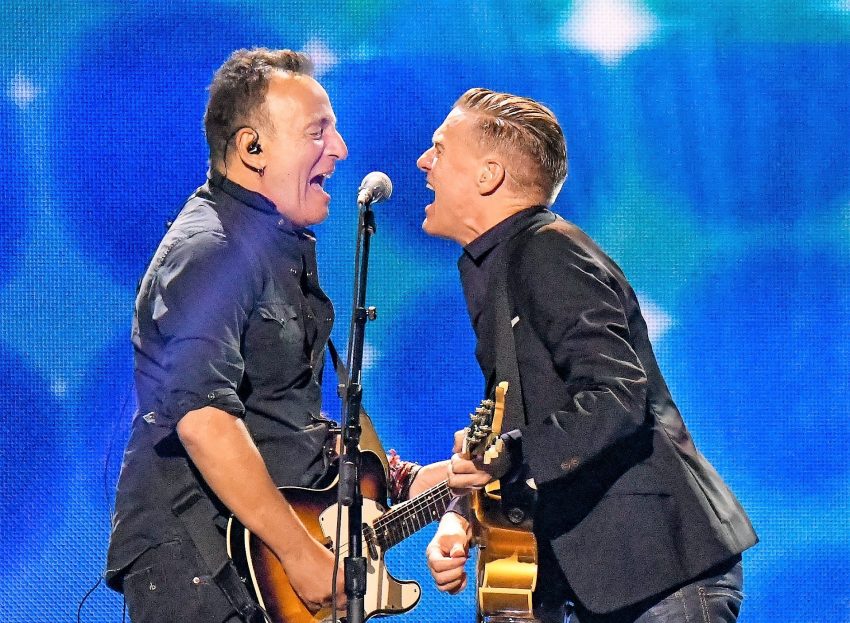 The only thing that could come to close to topping the game’s opening ceremony that featured none other than Britain’s Prince Harry, Prime Minister Justin Trudeau, and First Lady Melania Trump were the closing ceremonies. The entire week was a celebration and proclamation of the dedication, service and abilities of our veterans, and who better to send them off (with their well earned medallions) than two of the most legendary rock artists this continent has seen.

Bryan Adams, the Canadian icon who took the throne in music following the release of Reckless in 1984 was joined by Bruce Springsteen aka The Boss on stage at the Air Canada Centre Sept. 30. Born in the USA was the album and one of many massive hits for Springsteen in the 80s, and he joined Adams for two songs at the ceremony.

Sophie Gregoire-Trudeau, wife of Canadian Prime Minister Justin Trudeau, spoke at the ceremony as did Miles Teller and Kelly Clarkson who entertained the crowd of athletes and dignitaries. Also in attendance were Hon. Seamus O’Reagan – Canadian Minister of Veterans Affairs, Senator Victor Oh, Elizabeth Dowdeswell – Lieutenant Governor of Ontario, and Hon. Kent Hehr – Minister of Sport and Persons with Disabilities.

The Invictus Games completed it’s third year in Toronto and will take their battles and batons to Sydney, Australia in 2018.