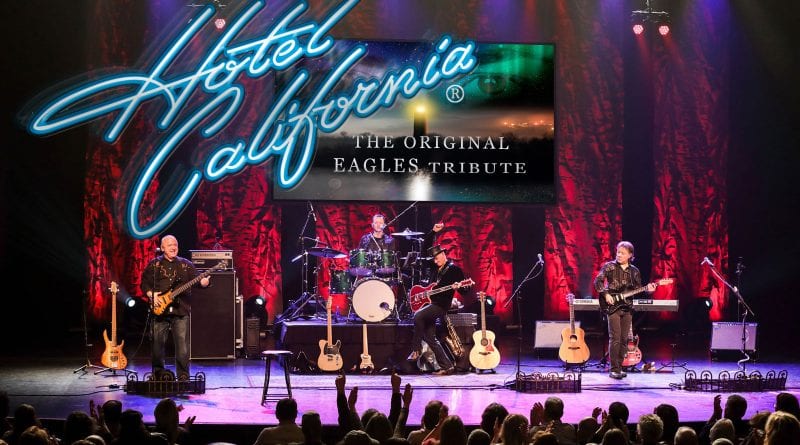 Elton Rhon? Shania Twin? Did we hear that right?

Yes, we did. Thursday Nights at the Bandstand is back and celebrating its 11th year, right in the heart of Main Street Unionville. The Unionville Millennium Bandstand will play host to an array of local, Canadian and International artists for 14 consecutive Thursdays.

“The Thursday Nights at the Bandstand program has brought vibrancy back to the village as residents and visitors regularly set aside Thursday nights all summer long to come to Unionville for the events and to patronize the street,” said chief organizer, Bill Dawson.

Back in the summer of 2009, he notes that “the Millennium Bandstand was an underutilized facility and the vibrancy of Unionville Main Street was in decline.” So, he decided to see whether a weekly, live-music event hosted there might bring residents to Main Street for entertainment and create some traffic for the store owners. He proudly shares that the original “five-week program has evolved to a very popular annual 12/13-week program June through August.” It’s a remarkable achievement as the entire event is organized by a loyal group of volunteers who help make each week’s event a success.

“The popularity of tribute bands over the past few years has migrated the program to essentially a pop-tribute series,” says Dawson.  This year includes an exciting line-up of returnees and five new first-timers. Elton Rhon and Shania Twin will be joined by the likes of Fresh Horses, Hotel California, Simply Queen, and Night Fever (Garth Brooks, Eagles, Queen and the Bee Gees, respectively). Tributes to Journey, Foreigner, Abba, Supertramp and Chicago are also featured as are evenings devoted to Latin music and eclectic pop.

“Music is an international language that our diverse community embraces on Thursday Nights,” added Dawson.

All performances are free and run from 7:30 p.m. to 9:30 p.m. each Thursday at the Millennium Bandstand. For the complete schedule, visit unionvillepresents.com.