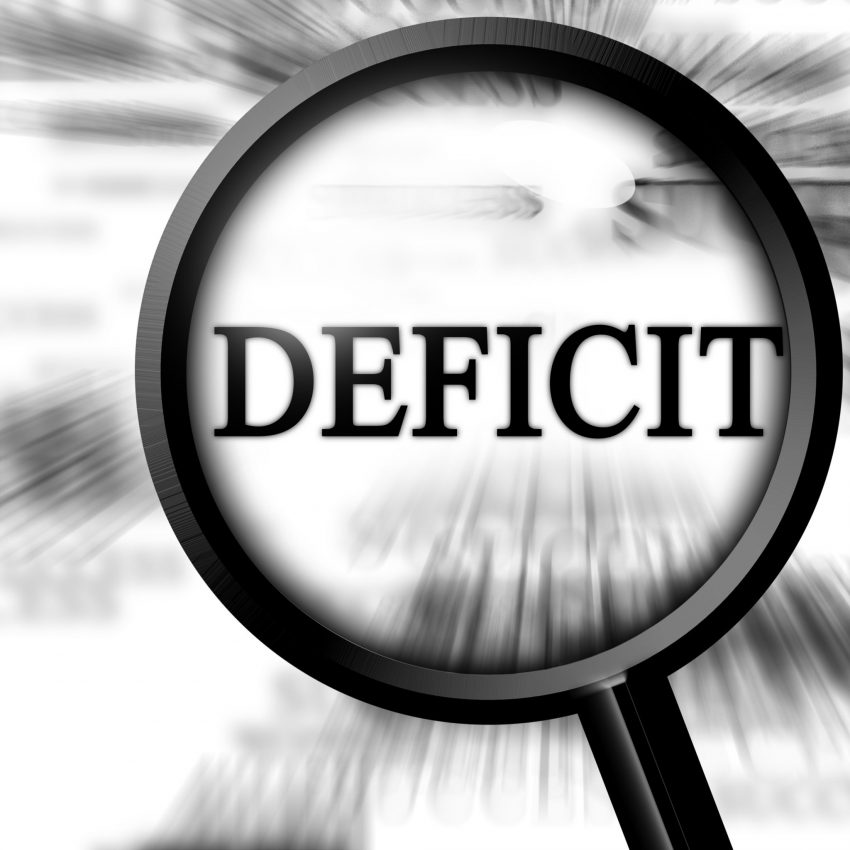 The Ontario government’s presentation of the province’s finances, in its Pre-Election Report last month, is “not reasonable” because it understates Ontario’s deficit and expense estimates by billions of dollars over the next three years, Auditor General Bonnie Lysyk said in an April 25 report.

The Fiscal Transparency and Accountability Act, 2004, in conjunction with Ontario Regulation 41/18, requires the Ontario government, in a fixed election year, to release a Pre-Election Report on the province’s finances that includes revenue and expense projections for the next three years. The same Act requires the Auditor General, after passage of Ontario Regulation 41/18, to review the Pre-Election Report and promptly release a report outlining the results of her Office’s review of whether or not the government’s fiscal projections are reasonable.

“When expenses are understated, the perception is created that government has more money available than it actually does,” Lysyk wrote in her report. “Government decision-makers might, therefore, budget more money to be spent on initiatives and programs, when that money is actually needed to pay for expenses the government has failed to record properly. Therefore, more money will need to be borrowed to pay for the unrecorded expenses even when government reports an annual surplus or a balanced budget.

“A perception is also created of an improving trend in the relationship between the government’s financial obligations and its capacity to raise funds to meet them when the burden of net debt is actually increasing.”

Lysyk did find that, aside from the two items resulting in the significant understatement of expenses and deficits, “the government based its estimates of revenues, program expenses and interest on debt on cautious assumptions, as required by the Act.”

Lysyk notes that actual financial results will undoubtedly differ from the Pre-Election Report estimates due to the uncertainty surrounding future events, such as renegotiation of collective agreements in the government and the broader public sector, and the future costs of new initiatives where the program uptake is difficult to predict.

Visit www.auditor.on.ca to read the report.