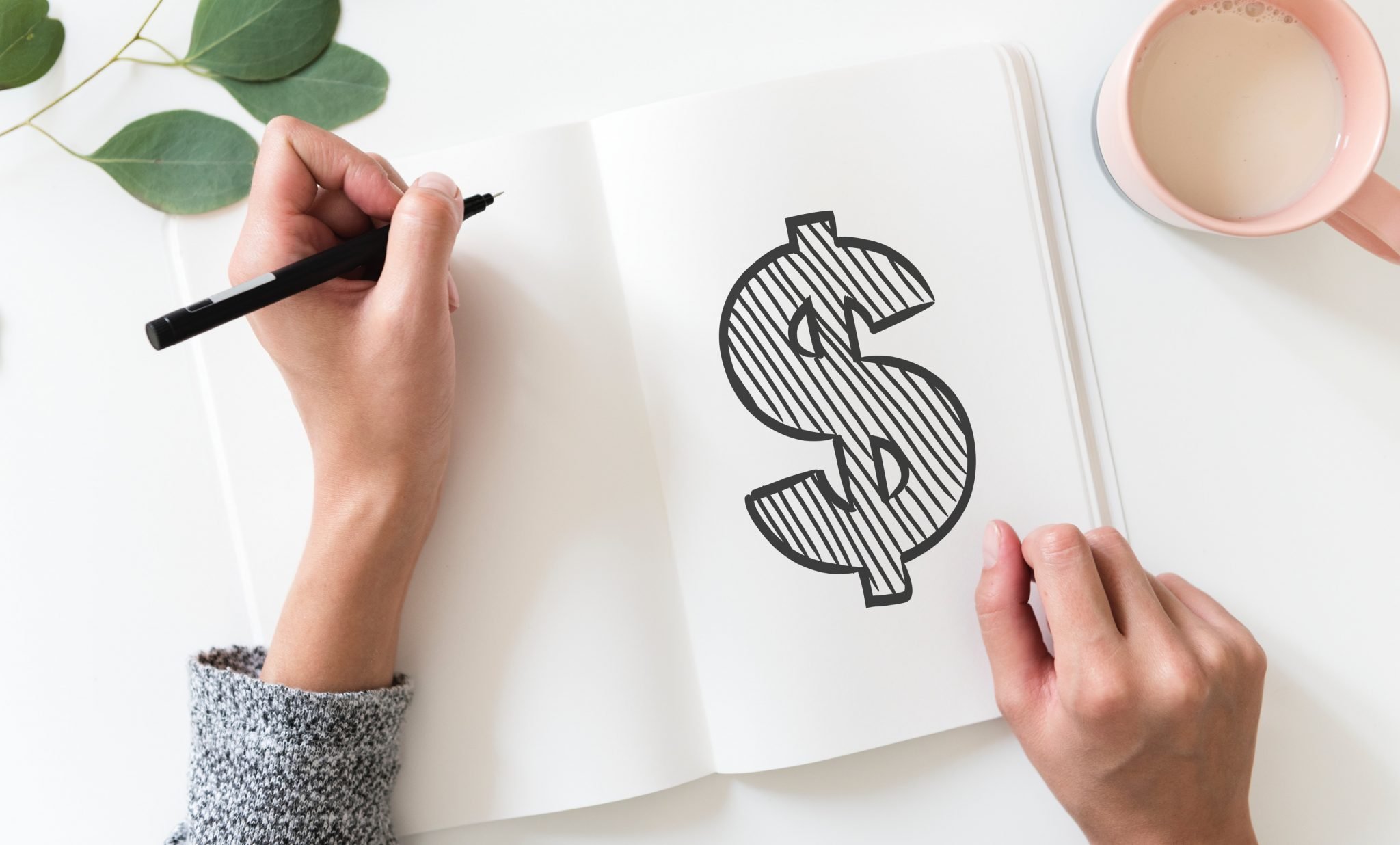 Government employees in Ontario received 10.6 per cent higher wages, on average, than comparable workers in the private sector last year, while enjoying much more generous non-wage benefits, too, finds a new study by the Fraser Institute, an independent, non-partisan Canadian public policy think-tank.

“Bringing government-sector compensation in line with the private sector would not only help governments in Ontario control spending without reducing services, it would also maintain fairness for taxpayers,” said Ben Eisen, Fraser Institute senior fellow and co-author of Comparing Government and Private Sector Compensation in Ontario.

“Of course, governments in Ontario should provide competitive compensation to attract qualified employees, but clearly wages and benefits in the government sector are out of step with the private sector,” Eisen said.