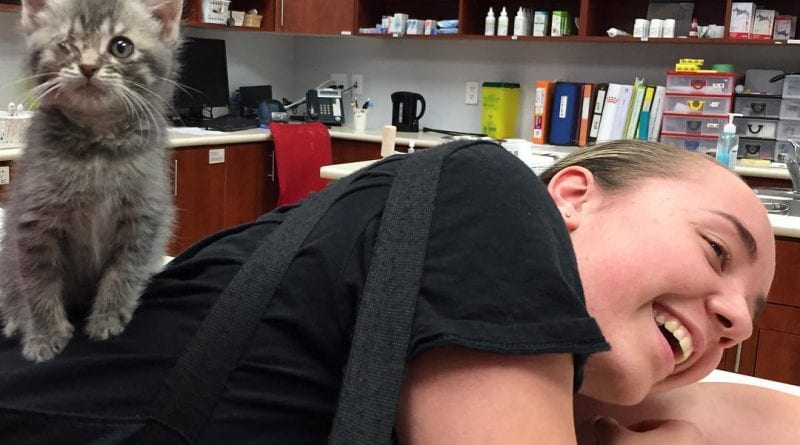 What do you do when 77 stray cats in Thunder Bay need rescuing, spaying or neutering, and adopting?

Well, you kick into action and bring them to Markham, of course. That’s what Dr. Cliff Redford and his team (including animal care attendant Emily Redford, pictured) at Wellington Veterinary Hospital recently did. Noella Slater of Paws Cat Rescue informed them of dozens of cats in Thunder Bay who were about to suddenly lose their care provider. One local lady had been feeding the cats but she was suddenly unable to do so. Dr. Cliff, as he is affectionately known by his clients in Markham, hopped in his truck with an attendant and fit in 50-plus stray cats. The remaining 20 or so cats were brought back by Slater. The cats were kept at the vet hospital.

Working with Pet Smart, Slater held a series of adopt-a-thons and reached out to the public via social media. There was a steady outflow of cats and most were adopted out by Christmas. The rest are at Pet Smart awaiting a new, loving owner or are being fostered for future ownership. If you are interested in adopting one of the cats, drop by the Pet Smart at 1210 Castlemore Ave. or call Noella Slater at 416-804-3582.

Check out photos of the cats and Dr. Cliff Redford below. 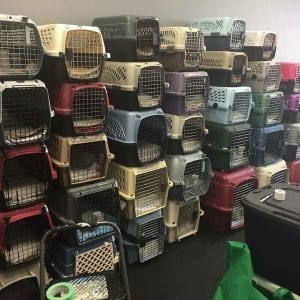 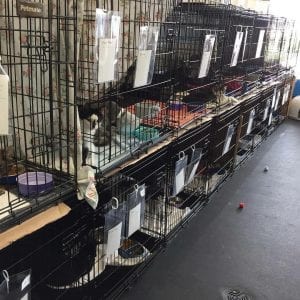 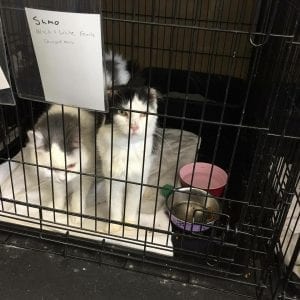 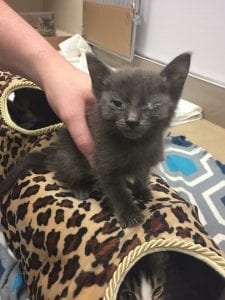 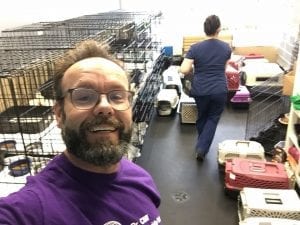 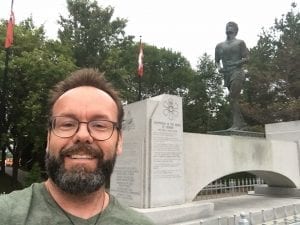