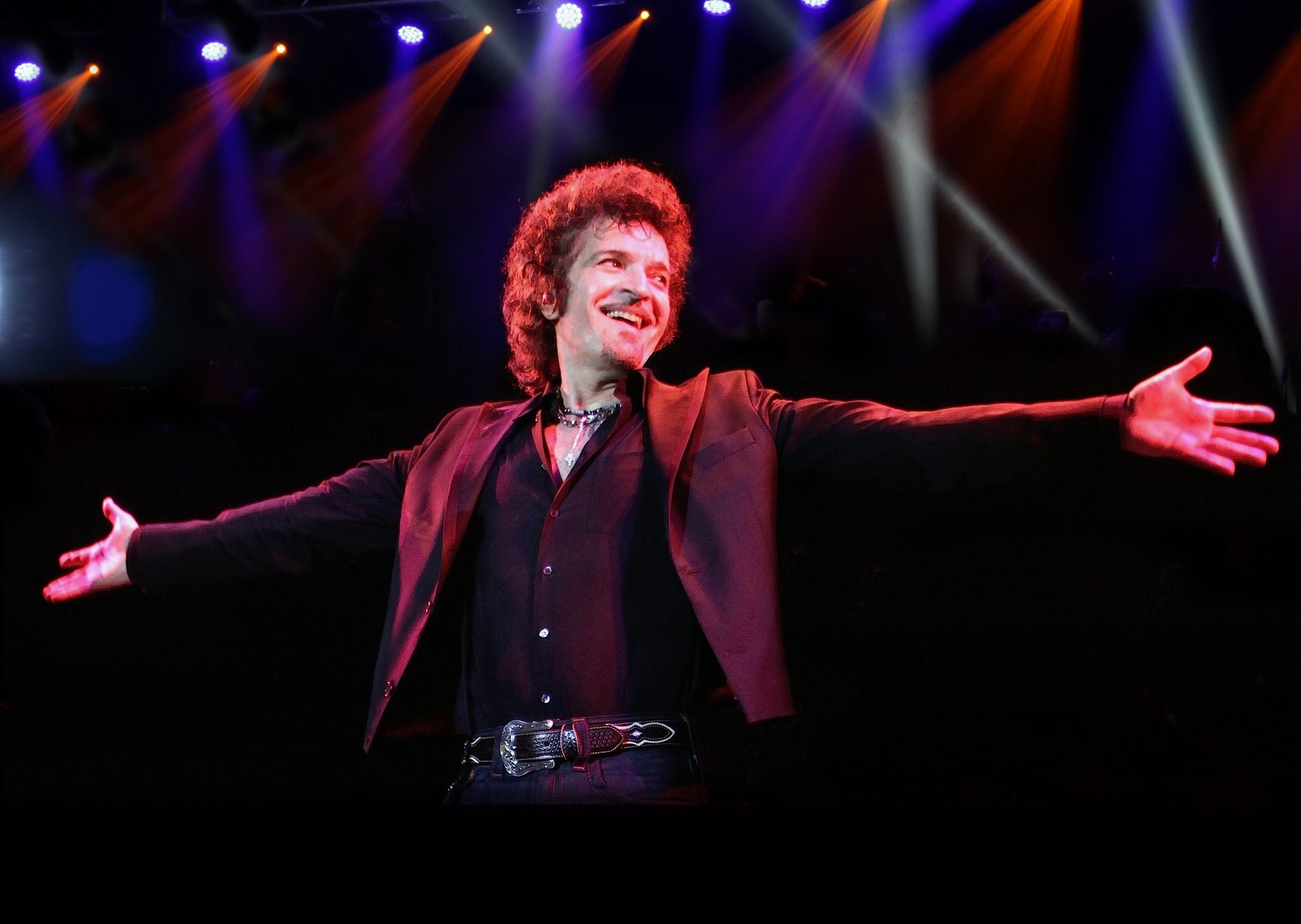 “All too often today we see people and we see bands just going through the motions,” he said, in an interview from his Oregon home. “Especially bands that have been popular for a long time. They kind of phone it in. I would stop if that were the case. If it’s interesting to me, I suspect it’s going to be interesting to the audience.”

The Grammy-nominated and Juno-winning singer, behind hits like Wild Horses and I Just Wanna Stop, is coming back to Markham in September, bringing new music and fresh takes on his old hits, full band in tow.

Fans can expect the eclectic mix of songs they see across his 19 albums, transcending genres and spanning back to 1973. As Vannelli evolved as an artist so, too, did his fan base.

“The 70s generation comes to the concerts, but there’s also an 80s generation because of Black Cars, Wild Horses, Hurts to Be in Love and other hits that we had in the 80s,” Vannelli said. “And then the 90s is a whole other audience in the sense that they started following my big band and orchestral stuff, and the more jazzy albums I did in the 90s. There’s really three or four generational elements to the audience.”

With decades of touring under his belt, Vannelli said what he likes most about venues, like the Flato Markham Theatre, is the intimacy.

“After so many years of performing, the kick is seeing people’s faces and mingling with people after the concert,” he said. “Catching their take on the concert, how they feel and also seeing their reaction when we go back to the 1970s and do some of the songs they grew up with.”

Vannelli promised some “interesting twists” in the show, which he said is as much for him and the band as they are for the audience.

The 66-year old is working on a 20th album, due out later this year, which will again feature a blend of genres and influences only Vannelli could muster.

“New songs, new approaches,” he said. “It’s processed through my filter of how I feel. My penchant for harmony and certain chords, certain lines and textures that I like because of my impressionism background. There’s gotta be that. But on this record, most of it was written on the acoustic guitar in Americana-type fashion. Trying to combine some of the Americana folk music with a little bit of jazz and Brazilian and a little bit of classical.”

While Vannelli admitted his various evolutions haven’t always made sense from a business perspective, they were important for him as an artist. The fans, he said, respond well to that authenticity.

When he last toured Ontario, his show was about 90 minutes. This time out, the setlist has been expanded to make it a two-hour show. It’s hard work, but he isn’t fazed by it.

“It’s intense, of course. That’s why I’ve got to keep the cardio up and keep the voice in pretty good shape, because it’s a full workout.”

Tickets: $79 to $89, available at markhamtheatre.ca