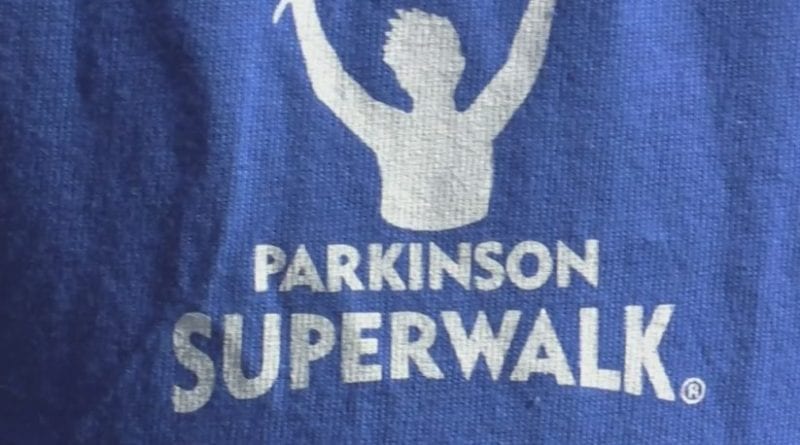 This September, families, friends and volunteers across the country will come together to show that nothing stands in Canada’s way as we walk together on the path to a world without Parkinson’s: No Matter What.

The movement has grown over several decades to more than 80 locations and thousands of participants. That’s why Parkinson Canada has developed a new video message tied to this year’s campaign featuring the different faces of people living with Parkinson’s expressing their unwavering support for the cause, the organization, and each other.

One example of that unwavering commitment is in Mike Zegers, who is featured in the No Matter What video. Zegers walks in memory of his father. Mike leads one of the top fundraising teams in Markham and recently joined the Parkinson Canada Board of Directors. Like many, Mike is relentless in his pursuit of a better life for Canadians living with Parkinson’s today; a world without Parkinson’s tomorrow.

“One of my father’s great wishes was that future generations, including his children and grandchildren, would live to see a cure – and not face the debilitating consequences of the disease, as he did,” he says. “Contributing to Parkinson Canada through SuperWalk is my attempt to help turn that wish into a reality.”

“Events like Parkinson Canada SuperWalk enable us to deliver much needed services within the community and fund research into improved treatments and one day, a cure,” says Jon Collins, Associate Director Events and Partnerships, Parkinson Canada. “And this event is very inspiring to those in our community. While Parkinson’s comes with good days and bad, we know so many people living with this incurable disease whose perseverance is a point of pride in the face of symptoms. When we rally together at SuperWalk, we show that No Matter What tomorrow may bring, we will not stop until there is a cure for Parkinson’s,” says Collins.

Parkinson’s affects over 100,000 Canadians, and will increase substantially in the coming years, with more than 25 Canadians diagnosed each day. That means that every hour, of every day, another Canadian hears the words: “You have Parkinson’s disease.” For people newly diagnosed, SuperWalk is a great opportunity to meet others living with the disease, their families, and to build a supportive network. Continued support will accelerate to fund research to find a cure. Since 1981, the generosity of donors like SuperWalk supporters, enabled Parkinson Canada to invest close to $29 million in 552 research projects.

“We are multiplying our efforts to help find treatments, find a cure, and support individuals and families so that they can live well with Parkinson’s,” says Joyce Gordon, CEO, Parkinson Canada. “For these individuals, a cure can’t wait.”

Take part in Parkinson Canada SuperWalk or support someone who will be walking. Register today at www.SuperWalk.ca or phone 800-565-3000.