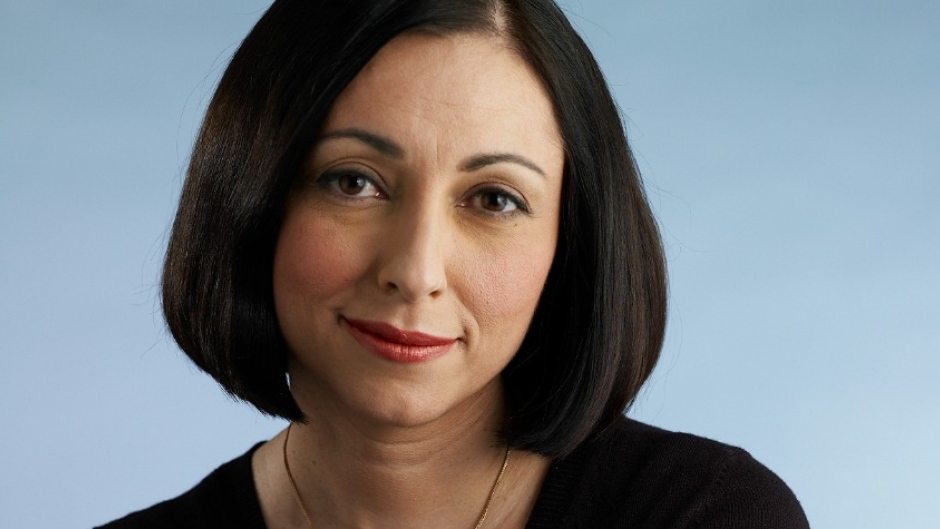 For Canadian teens, life is about school, friends, and fun. For Marina Nemat, it was about survival.

At 16, the Iranian-born woman was sentenced to imprisonment for daring to criticize the religious rulers that rose to power after the Iranian Revolution in 1979. While in captivity, she was tortured and faced execution, but eventually, through a prison guard, escaped to freedom in Canada.

On March 7, she’ll tell her story through a multi-disciplinary adaptation of her popular memoir, Prisoner of Tehran, at the Flato Markham Theatre.

Nemat, now 52 and living in Aurora, will share her struggle for freedom while Stouffville’s Motus O Dance Theatre performers supplement the spoken words with music and movement. The audience will see how Nemat went from youthful innocence to life under an oppressive dictatorship to liberation.

Nemat has been giving lectures about her story and memoirs for more than a decade, but when Motus O approached her about a dance adaptation nearly five years ago, she admitted she had no idea what to expect.

“It was the most bizarre thing I have ever experienced,” said Nemat, who danced as a child, before the Iranian Revolution restricted such behaviour. “When Motus O came to me with this idea, I said yes because I wanted to see how it would work out. I have been amazed at the power of art. When you combine literature and dance movements, I think the result is more than spectacular. It touches the audience not only with words, but music. They touch the mind and spirit at a different level.”

Iran has experienced some change since Nemat first wrote about her experience, from a controversial nuclear disarmament agreement with the United States in 2015 to a wave of protests against the Iranian regime that started in December and has carried into this year. But even with these chapters, Iran is still a country where Nemat’s former trials are the current struggles for many people.

Political dissidents in Iran are beaten, tortured, and even executed to this day.

Her own story has a happy ending, but the circumstances in Iran, which remained even after she fled the country, often leaves audience members feeling somewhat defeated.

“Afterwards, people have a sense of helplessness,” said Nemat. “They really feel something that I think is the first step in the right direction. You need to make people feel that torture, execution, dictatorships and women’s rights are not always somebody else’s problem. They’re everybody’s problem. People just don’t know what to do about it, so I try to assure them and help them see that every citizen—every person—who cares, can actually do something to make the world a better place. No matter who we are; no matter where we are.”