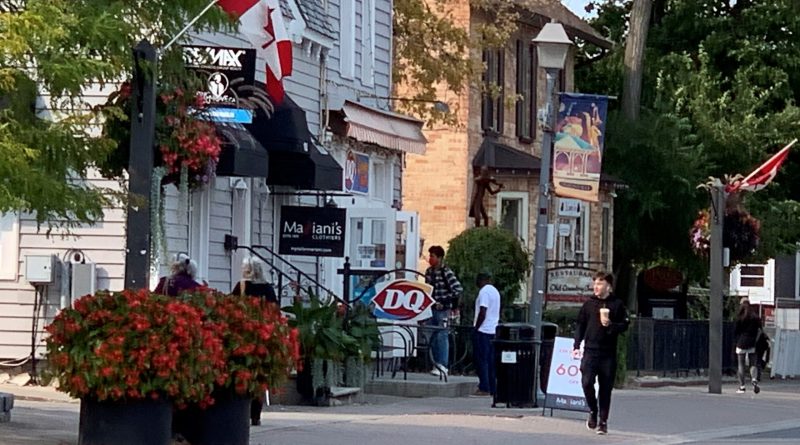 Investigators with the York Regional Police #5 District Criminal Investigations Bureau are appealing for witnesses and information after four commercial break and enters that occurred overnight in Unionville.

On September 15 at approximately 6:45 a.m., officers responded to a report of a break in at an ice cream restaurant on Main Street in Unionville. While investigating, officers discovered that three other businesses had also been broken into overnight in the same area.

Officers believe that the incidents occurred sometime overnight or in the early morning hours and the entries are believed to have been committed by the same suspect.

York Regional Police encourages business owners to take proactive steps to help keep their businesses safe. Break and enters are often crimes of opportunity, so the less appealing and the more difficult you make it for thieves to break in, the more likely they are to move along.