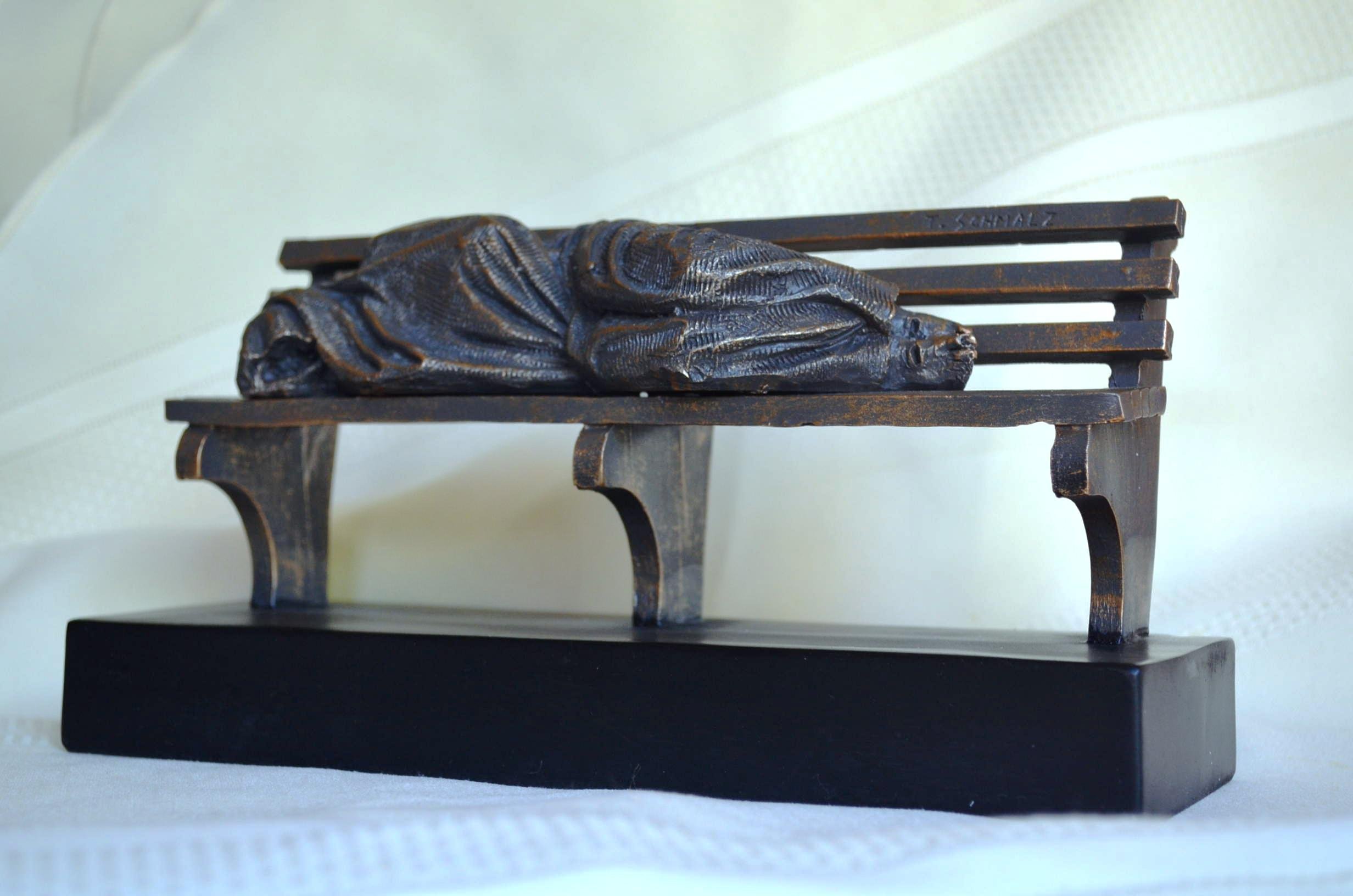 Over 820 people from the Canadian Chinese Catholic community, including over 30 clergies from different parishes, religious orders and ministries in and outside the Greater Toronto area, attended the Fountain of Love and Life (FLL) Annual Gala held in Markham this summer to raise funds for the lay apostolate. Through the event, the beneficiaries raised over $154,000 in donations and pledges.

Fountain of Love and Life is a Catholic media evangelization organization with the goal of spreading the gospel messages to the Chinese communities in Canada and around the world through different media.

In alignment with the Catholic Church’s Jubilee of Mercy, the theme of this year’s Gala was “Footprints of Mercy,” a theme centred around raising awareness of showing mercy in our everyday life, especially to the marginalized in society.

The feature presentation, “The Marks of Mercy”, focussed on the homeless, one group of marginalized in society whom many prefer to ignore. Through participating in the Sleep Out Event organized by Covenant House in April this year, veteran actor Dominic Kar-Wah Lam, and FLL television and radio host Christina Leung talked about their humbling experience in putting “mercy” into action and how their preconceptions of the homeless changed as a result.

Miniature religious sculpture “Homeless Jesus” by Ontario artist Timothy Schmalz, which inspires people to show compassion, was one of the many fundraising items for the evening. The life-size sculpture has been placed in many places around the world and was recently installed in the Vatican, serving as a wonderful reminder of the Jubilee of Mercy. At the gala, the exciting news that a life-size “Homeless Jesus” sculpture will be placed in Hong Kong later this year was announced. It will be the first “Homeless Jesus” to appear in a location predominantly populated by Chinese.

Gala guests were encouraged to learn that their support of FLL has made good grounds especially on the electronic and social media front. Its YouTube Channel hit rate, apart from having gone up substantially, also indicated that viewers from all over Asia, and from as far away as Australia and Europe, are regularly watching FLL videos online. Compared with a predominantly Chinese Canadian viewer profile five years ago, this is a significant progress in reaching a worldwide audience, especially in Hong Kong and southeast Asia.

“With the increased popularity of mobile devices, FLL will continue to make inroads into spreading the gospel using modern and innovative technologies, adapting to and taking advantage of the inevitable human behavioural changes in this new digital era,” said Paul Yeung, FLL’s executive director.