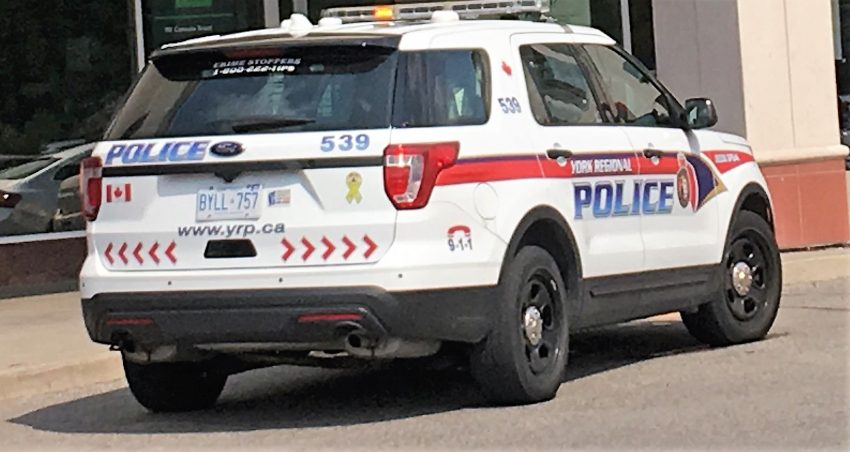 York Regional Police Major Collision Investigation Unit officers are seeking witnesses after a fatal collision in the City of Markham.

On Jan. 11, at approximately 3 p.m., police responded to the parking lot of Pacific Mall, located at 4300 Steeles Avenue East, where a pedestrian was struck by a blue 2017 Nissan Micra hatchback. When officers arrived, an 87-year-old Markham man was suffering from life-threatening injuries. He later succumbed to his injuries at the hospital. The driver of the Nissan, a 21-year-old Toronto man and a 21-year-old female passenger, also from Toronto, were not injured.

This investigation is ongoing. Police are asking for witnesses, especially anyone who may have been driving in the area at the time and may have dashboard camera footage. Contact the Major Collision Investigation Unit by calling 1-866-876-5423, ext. 7704, or call Crime Stoppers, anonymously, at 1-800-222-TIPS.