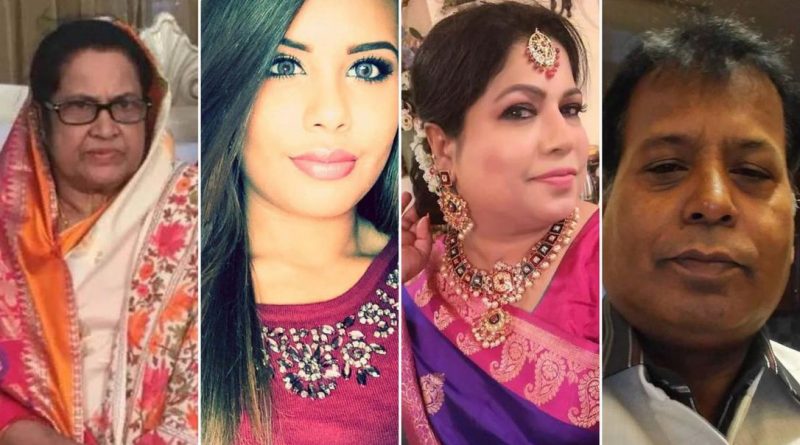 A 24-year-old man who killed his entire family in order to protect his secret double life has been sentenced to life in prison with no chance of parole for 40 years after pleading guilty to three counts of first degree murder and one count of second degree murder.

Menhaz Zaman said in an agreed statement of facts that he killed family because they were about to learn that he had deceived them for years about going to York University to become an engineer. Instead, he had studied electronics engineering at Seneca College before flunking out in 2015.

In a bid to keep up the lie, Zaman spent his days in a nearby mall, at a gym and playing video games at home. He reportedly told a friend he didn’t want his family to discover they had raised a “failure” and set his plan in motion on July 27, 2019 – the day before what was supposed to be his university graduation ceremony – by killing his mother at around 3 p.m. and then his grandmother about an hour later.

He played video games and napped while waiting for his sister to return home at about 11 p.m. and his father to return home at about midnight. Immediately following the killings, Zaman confessed his crimes to fellow gamers, even sharing pictures of the bodies. Those gamers reached out to authorities and Toronto Police Computer Cyber Crime Unit tracked Zaman’s IP address.

York Regional Police carried out a welfare check at a Castlemore Avenue home in Markham on July 28, but it was too late. Autopsies later revealed Zaman had hit each of his family members in the head, likely with a crowbar, and then cut their throats. On September 24, he pled guilty to all charges in connection with the deaths of his grandmother, Firoza Begum, 70, his mother, Momotaz Begum, 50, his father, Moniruz Zaman, 59, and his sister, Malesa Zaman, 21.

He was sentenced to life in prison on November 6.