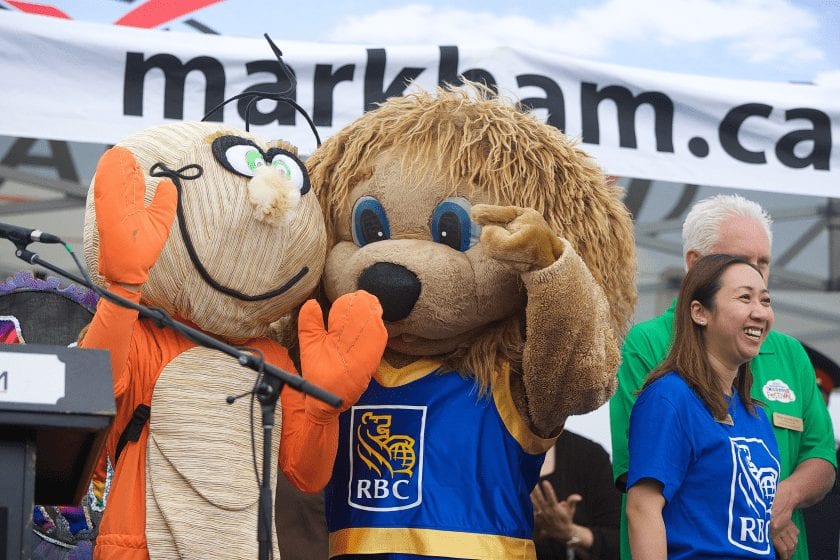 School’s back in session in less than a month, but kids in Markham can get a final hurrah for the season with the return of the Markham-Milliken Children’s Festival.

This year’s edition of the popular, hands-on festival takes place Saturday Aug. 27 at the Markham Civic Centre, bringing with it a promise of games, rides, demonstrations and food for kids, as well as for those pretending to be them.

With 30,000 coming out for last year’s festival—moved from its traditional Milliken locale to the larger Civic Centre grounds—the event’s chairperson expects this year will boast record-breaking attendance yet again, if past growth is any indication.

“I am proud of how much it has grown in the last 18 years,” said Coun. Logan Kanapathi, the chair of the festival’s organizing committee. “We started small with 30 volunteers in the Milliken neighbourhood. Now we’ve grown…to have over 300 volunteers and 30,000 participants. This is very close to my heart.”

In Kanapathi’s nine years of being the point person on the festival, he has seen it grow alongside the community itself.

What started as something of a block party for Milliken residents has now become the largest children’s festival in Ontario, he said, noting that people come from all over York Region—and beyond—rather than just those from Markham.

The free, full-day event blends many of Markham’s recreational offerings with the city’s vibrant cultural diversity, allowing children the opportunity to let loose, have fun, and maybe even learn something (though it’s probably best not to tell them that part.)

From face painting to henna and carnival rides to mini-putt, organizers have tried to keep a wide array of activities involved in the festival to appeal to a broad range of ages and preferences.

The goal, according to Kanapathi, is a rather simple one.

“Fun,” he said. “It’s a fun event. There’s music and laughing. It’s about being fun to be children and improving the quality of life for people in Markham. This is all about engaging the community…. This is about building bridges between diverse communities.”

Though the event itself, and many of its activities, are free, the City of Markham is selling $10 “play-all-day” wristbands for access to some specialized rides and activities, including horse-drawn wagon rides and a rock climbing wall, among others.

“This is a wonderful festival. It’s about an investment in children,” he said.