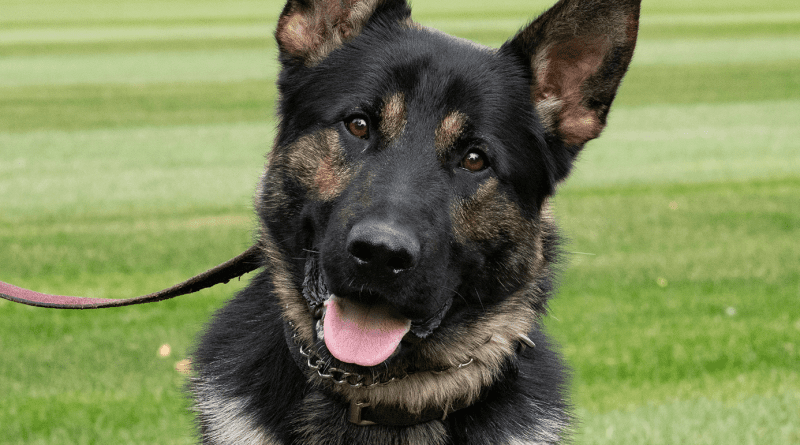 The YRP Canine Unit was launched in 1989 with four purebred German Shepherds donated by the Newmarket Lions Club. The teams may be used to track fleeing suspects, apprehend criminals, search for missing people and evidence, and help in high-risk arrests. They also help detecti narcotics, cadavers, explosives, firearms and ammunition.