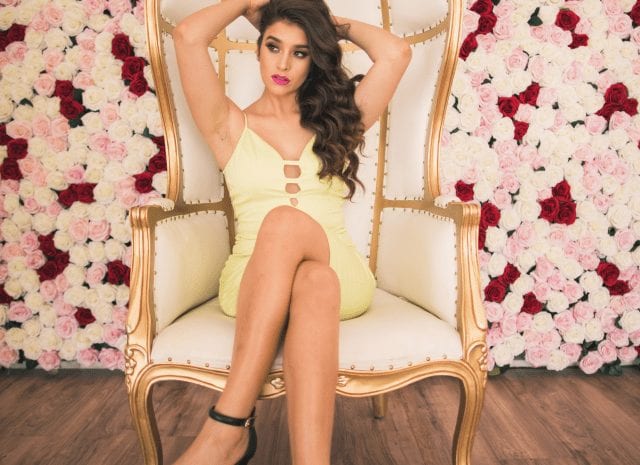 As the Markham Stouffville Hospital continues its journey towards innovatively offering care to people in the region, the hospital’s foundation is having a ball—literally.

In the first incarnation of what’s hoped to become an annual event, the Markham Stouffville Hospital Foundation is hosting Band Baaja Baaraat Ball on May 14 at the Markham Convention Centre, a cross-cultural celebration and fundraising initiative for the hospital.

The ball will feature music, food and dance from a number of South Asian countries with a unique theme—weddings.

Despite the marriage of fundraising and increasing awareness, there might not be romance in the air, but the theme was selected because of the unifying significance of weddings across different South Asian cultures, and the world.

“We want a theme that represents all South Asian countries,” said Pradeep Sood, a board member for the Markham Stouffville Hospital Foundation and also chairman of Highbury Canco. “We picked the wedding theme because it’s very exciting. There is a lot of fun in weddings in South Asia—a lot of noise, great food.”

The event, which organizers hope raises $100,000 net for the hospital, will boast food from countries like India, Pakistan, Bangladesh, Nepal and Sri Lanka, as well as musical entertainment originating in some of the same regions.

While part of the motivation is to reach out to South Asian members of the community, it’s also to share these cultures—which represent a large part of the fabric of Markham—with lifelong Canadians and residents from elsewhere in the world.

For the MSHF, this is a win-win, according to the foundation’s head.

“Different cultures resonate with different ways to raise money,” said Suzette Strong, CEO of the MSHF. “This is an event that I believe is going to be deeply rooted in the South Asian community, but it’s not exclusively for that community—it’s for everybody.”

Strong said that the multicultural focus of the hospital is undeniable, serving Canada’s most diverse community and having a staff that represents that diversity. She added that events like the Band Baaja Baaraat Ball help give people in the community the opportunity to give back to the hospital.

“A lot of people in Markham and Stouffville don’t understand the role that the hospital plays in health and in people’s well beings,” she said. “We want to raise awareness and tell people (they) have an amazing community hospital here, available to them and their family, friends and neighbours.”

While the government funds most hospital treatments, hospitals have to find alternate funding for everything else, a category that includes some equipment, programs, and other priorities.

With “innovation” cited as the key goal for expanding and bolstering service, the money raised from this event will go towards developments similar to the hospital’s schooling program for at-risk youth, or the electronic wait time tracker for the emergency department—both of which were instituted through foundation-raised funds.

“Whatever the government will do, there will always be some sort of shortfall,” Sood said. “If we can help the hospital become a little more efficient or (help it) meet its needs, it will only help us back…. The South Asians are a large part of the community, and I think it’s very important that everybody gives back. We have such a wonderful hospital, and we are all beneficiaries of it.”