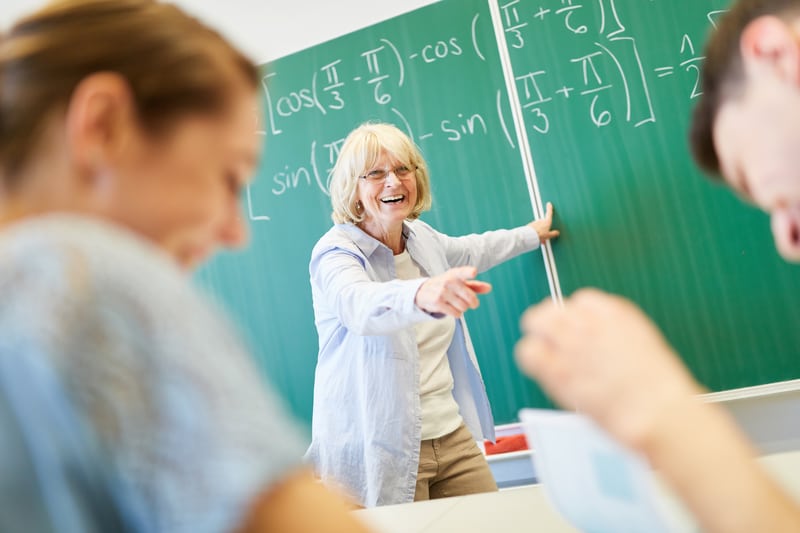 Math test scores among public elementary students in Ontario have dipped to a record low, suggesting government efforts to reverse the trend don’t add up, the agency administering standardized assessments in the province reports.

“Math and literacy are the foundation for the knowledge and skills that students will use in their careers and in society and the Education Quality and Accountability Office’s (EQAO) assessments in these areas helped to identify several trends,” Chair Dave Cooke says in a statement.

“In particular, the continued decline in elementary-level math scores suggests that Ontario’s Renewed Math Strategy is not having the intended impact. Parents, educators and policy-makers across Ontario will be looking at EQAO data, alongside other information, to understand what changes need to be made to support our students and foster accountability in our publicly funded education system.”

Meanwhile, 45 per cent of Grade 9 students enrolled in the applied math course met the standard, while that figure stood at 84 for those in the academic math course. Academic courses focus more on abstract applications of concepts, while applied courses focus on the practical.

The latest EQAO data also shows high school literacy test scores have declined since 2014. Of the more than 122,000 high school students who took the Ontario Secondary School Literacy Test (OSSLT), 79 per cent were successful – but that percentage was a decrease from 83 per cent in 2014.

“This year’s results reflect positive trends in elementary reading and in secondary academic courses. There’s also some encouraging news with respect to achievement in reading among elementary students with special education needs,” EQAO CEO Norah Marsh says in a statement.

“Even so, we need to question how to strengthen math achievement in Grade 6, as it continues to be a challenge. Furthermore, EQAO has been highlighting the decline in OSSLT achievement and the broadening gap between secondary-level students in the applied and academic courses for several years,” she says. “This trend is cause for concern and should be further examined.”

Individual board and school results will be released on Sept. 19.