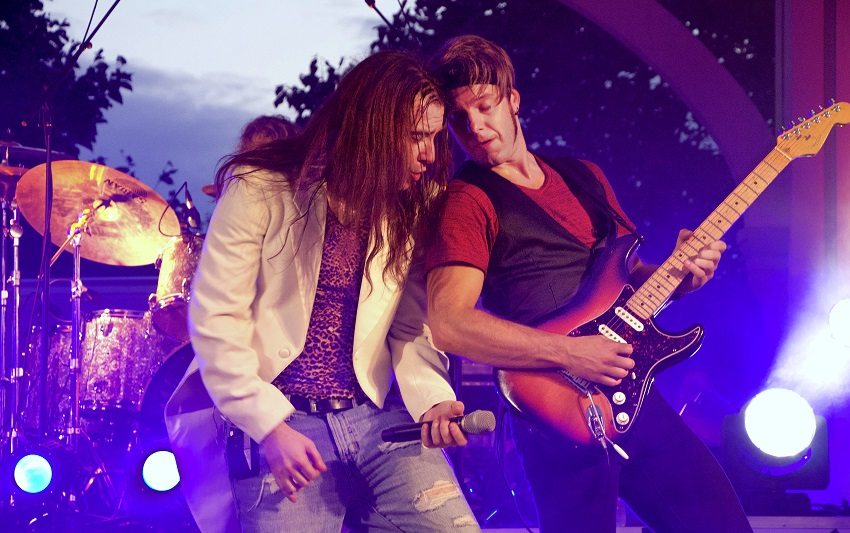 Back for its ninth season, the popular, free music series “Thursday Nights at the Bandstand” continues until August 31 at Unionville’s Millennium Bandstand.

Organized by community-based Unionville Presents and funded by dedicated community spirited sponsors, the series attracts talented Canadian and International musical artists to the outdoor Millennium Bandstand for all to enjoy free of charge. This year’s series runs on consecutive Thursday from 7:30 to 9 p.m.

This year’s outstanding line-up kicked off this summer with the return of Canada’s number one Rolling Stones tribute band Hot Rocks performing the legendary band’s greatest hits together with remarkable Mick and Keith lookalikes.

Things have been heating up this summer, and the hot performances will continue in August.

The Rocket Man returns on August 10 with the incomparable Elton Rohn truly personifying Elton with his magnificent performance and outstanding tribute to Elton’s greatest hits.

August 17 Shakura S’Aida performs presented by the Markham Jazz Festival as they kick off their annual festival weekend.

August 24 brings us Abbamania along with a very special guest to treat us to some of the greatest hits of the late 1970’s. This will be a night to remember.

The 9th season closes with the 100th Thursday Nights at the Bandstand performance on August 31 with Absolute Journey and hits Don’t Stop Believin’, Any Way You Want It, Open Arms and many more