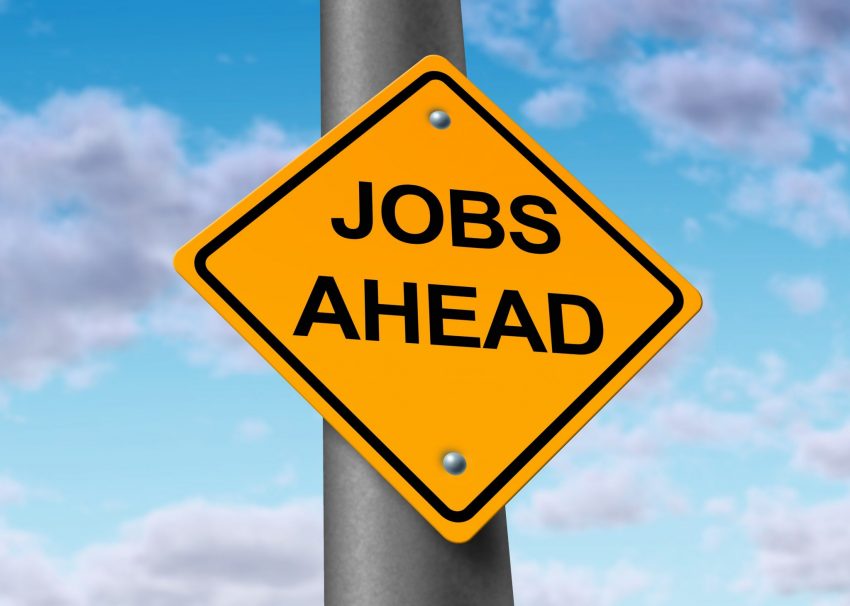 Over the past five years, York has grown at an average annual rate of 3.2 per cent, outperforming growth rates in the national (2.1 per cent), provincial (1.8 per cent) and GTA (1.4 per cent) economies, the region reports. According to its 2017 Employment and Industry Report, key knowledge-based services sectors in York and especially technology and financial services continue to experience strong job growth.

• The professional, scientific and technical services sector added more than 1,800 jobs in 2017, representing the second-highest share of services-producing industry employment in the region.

• York was recently shortlisted as a potential location for Amazon’s second headquarters as the result of a Toronto Global bid. The GTA is the only Canadian location under consideration.

“York Region has an established presence as an international business centre, a hub for global headquarters and a welcoming home to start-ups,” said York Region chairman and CEO Wayne Emmerson, in a statement. “The Employment and Industry Report findings are valuable to continue to guide York Regional council in the development of policies, programs and infrastructure investments for driving economic growth.”

The report is based on a survey extended to 33,650 businesses, each with a physical office location in the region. The respondents represent businesses of varying sizes, industries and locations throughout all nine local cities and towns. Employment growth is a key pillar of the York Region 2015- 2019 Strategic Plan.